Fans were very disappointed, and asked him to announce his next film at the earliest. 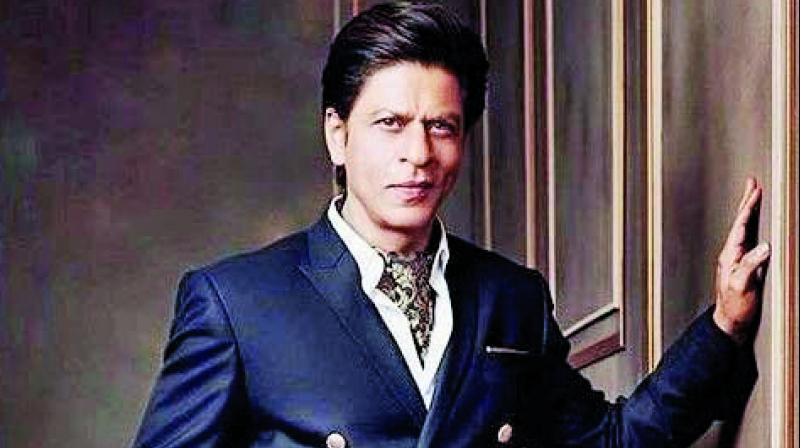 Shah Rukh Khan fans were rejoicing over media reports that he was doing the biggest ever action film with Ali Abbas Zafar. But the actor asked them to hold their horses and not speculate and rejoice before time.

“It’s always nice to know that in my absence, I have surreptitiously signed so many films that even I am not aware of!! Boys & girls I do a film when I say I am doing it.... otherwise, it’s just post truth,” Shah Rukh tweeted to his 38.8 million followers.

Fans were very disappointed, and asked him to announce his next film at the earliest. “Thank You for this gentle reply! We steel (sic) believe in you & yes we are hoping that you will do films as early as possible.! Kya haina rumours hum sab SRKians ki Jaan me Jaan dal dete hai aur hum pagal ho jate hai apke pyaar me.” a fan tweeted back.

“That means Sir, u (sic) need to sign a film soon to put a stop to all rumors (sic),” replied another fan.

“That means you have not signed any films, but why? We desperately need you to watch (sic) on big screens. Fans of other stars can enjoy 2,3 and 4 films in a year, but we don't have atleast (sic) a name of any films of our idol. I'm jealous of them. Plz (sic) come back SIR !!!” pleaded another fan.

It remains to be seen when SRK will announce his next.
—Sanskriti Media