The grapevine suggests that SLB is planning a new project with Alia, while Salman is allegedly collaborating with Prabhudeva for an Eid 2020 release. 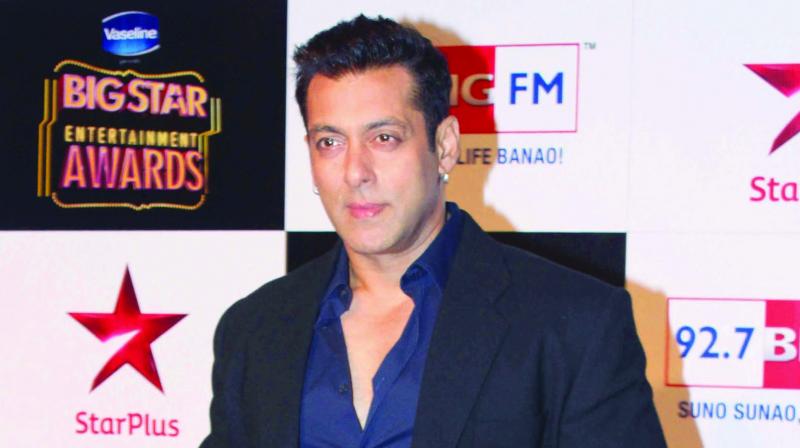 Where there is a lull, there are rumours, and both Sanjay Leela Bhansali and Salman Khan know this all too well. After Bhansali’s magnum opus Inshallah, starring Salman and Alia Bhatt, was shelved, rumour has it that he is now collaborating with Alia on another film about Mumbai.

“The film is about a character from the slums of Mumbai, who goes on to carve a niche for herself. It is a woman-oriented subject,” says a source. However,  other sources close to the Bhansali camp deny the rumours, saying that it is a figment of someone’s imagination.

Meanwhile, another rumour doing the rounds is that Bhansali will back a Randeep Hooda and Zoya Hussain film titled Unfair and Lovely.

Moving to Salman, who finds himself hung out to dry with Inshallah, he is allegedly planning a film with his Wanted and Dabangg 3 director Prabhudeva. “That film is also scheduled to come out on Eid 2020. It is a police officer-based story like in Wanted and Dabangg 3, but is not any sequel to Wanted as the trade has been speculating,” says a movie industry source.