The actor, along with his wife, was arrested by the Kerala police on September 4. 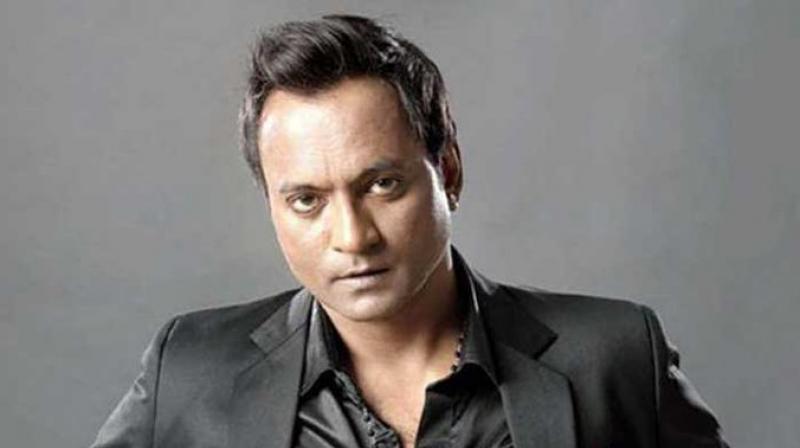 According to the police, Narayanan, who got his first break in the movie -- Murder 2, was charged under section 420 (cheating), 406 (criminal breach of trust) of the Indian Penal Code (IPC).

Narayanan is currently lodged in Thalassery jail. The actor, along with his wife, was arrested by the Kerala police on September 4.

This arrest was made after a film producer filed a case against him for allegedly cheating him of Rs 1.20 crore, said the police.