While Salman Khan was lauded for celebrating Ganesh Chaturthi, Sara Ali Khan was shamed and trolled. 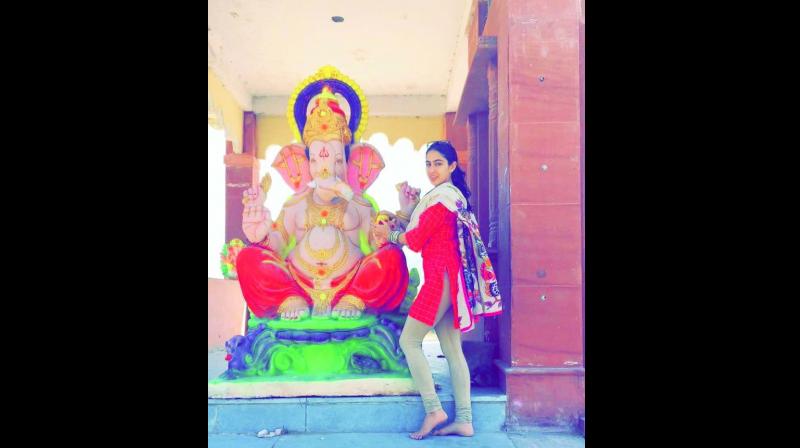 Salman Khan, who is as Muslim or Hindu as Sara Ali Khan, enthusiastically celebrated Ganesh Chaturthi this year with friends and family. Meanwhile, Sara Ali Khan was trolled mercilessly for celebrating the same festival.

Sara’s father and mother are Muslim and Hindu respectively, just like Salman’s. So why single out one for rigorous rebuke and celebrate the other for the same? If this doesn’t smell of patriarchal values, what does?

Unfortunately, Salman was caught smoking at the event with his brother-in-law Atul Agnihotri. Imagine the hell that would have been raised if Sara was spotted doing the same.

Shouldn’t celebrities ensure they are not caught doing anything in public that they would regret later? Or is there a separate set of rules altogether for Salman?