The actress may have been vocal about her battle with depression, but she says her aim was not to look 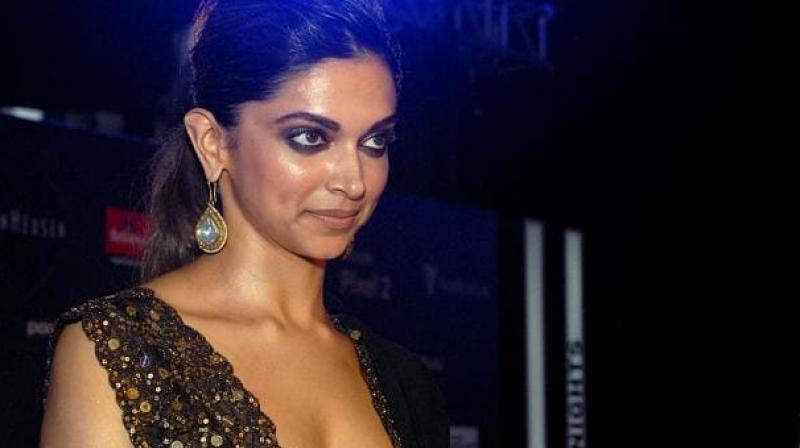 Deepika Padukone was seen in ‘Padmaavat’ earlier this year.

New Delhi: Actor Deepika Padukone may have been vocal about her battle with depression, but the actor says while opening up, her aim was not to look 'brave.'

The 32-year-old star said when she shared her struggles for the first time, she just wanted to be "honest" with herself and her fans.

"For me, coming out with my experience and sharing it with the world really was about being honest. At that point, four years ago, I didn't think about it as being brave. I didn't think that it was meant to be revolutionary" she said.

Deepika said she felt it was important for her to share, "Something that had changed my life. And something that I felt had a lot of stigma when I was experiencing it. There wasn't much awareness...even we weren't familiar with what I was going through.

"There was also this feeling that, 'Maybe we should not talk about it and keep it hush.' So there was a lack of awareness; there was a lot of stigma."

The actor was speaking at a discussion titled ‘Finding Beauty in Imperfection’, organised by FICCI Ladies Organisation (FLO) here on Saturday.

The ‘Padmaavat’ star said that it was her mother, Ujjala Padukone, who realised that she was suffering from depression.

"In my case, I didn't know what I was feeling or going through and fortunately, it was my mother who was my caregiver and recognised my symptoms in the early stages.

"I was not feeling motivated anymore, I didn't know why I wasn't happy in my life, and she was the one who took me to a counsellor who immediately recognised that I needed medical help," Deepika said.

The actor added sharing her story with the world made her feel that "huge weight is off my shoulders".

"I felt completely transparent. There was no fear of being judged, and today I think it just made me a much happier person. It made me understand how fragile life is. It's made me much more sensitive to people's thoughts, feelings and emotions," she said.

Deepika asserted that everyone has a story to tell, and people should not be quick to judge and label others.

"We very easily judge people and label them. Everyone has a backstory.... it is very easy to pass a judgement about someone and say something about someone. But when you understand what someone has been through, it just makes you a lot more aware of the people around you," she said.

The actor said her experience has made her aware of her physical and mental well-being.

"When I start feeling anxious, I feel a knot in my stomach. I immediately know that I need to take care of myself and control my thoughts. Maybe breathe better and sleep more.

"It has created so much awareness about my physical well-being. Because it was such a bad experience for me that I'm always aware now. Obviously, that fear of slipping into it again is there. I would never want to experience that again. So I'm always aware of my thoughts, feelings and emotions."

At the event, Deepika was quizzed about her wedding plans with rumoured boyfriend Ranveer Singh, but the actor chose not to reply to the question, calling it "insensitive".