Didn’t want to look like a caricature: Varun Dhawan

The actor plays a small-town tailor in his upcoming film Sui Dhaaga. 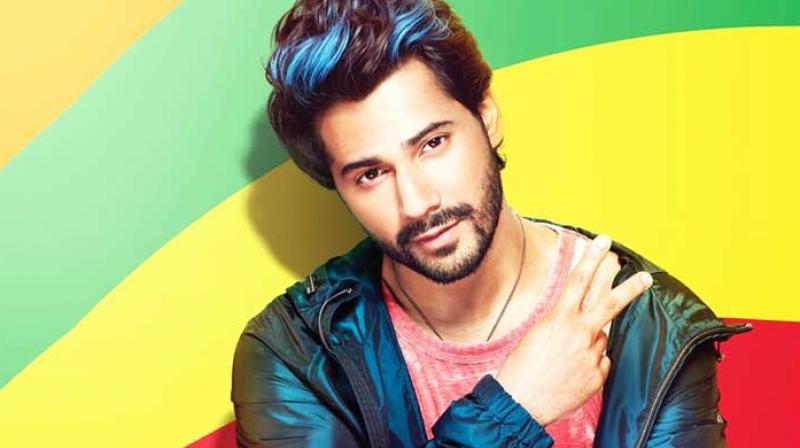 Varun Dhawan is perhaps one of the only young actors who is trying to maintain a balance between commercial and parallel cinema. Ahead of the release of his film Sui Dhaaga: Made In India, the actor tells us just what went into preparing for his role.

“It was not easy getting the right look and body language. The intention was not to look like a caricature. We wanted it to look natural. Actually staying in a rural area helped us a lot,” Varun says.

“Sui Dhaaga is meant for a wide audience. It’s about a common man, and it’s a very credible film, so everybody will be able to relate. When we make masala films, there isn’t much credibility. But that’s not the case with this film,” Varun says.