The Tubelight actor’s “unprofessional” days are behind him as he is now focussed on giving his best to Tiger Zinda Hai. 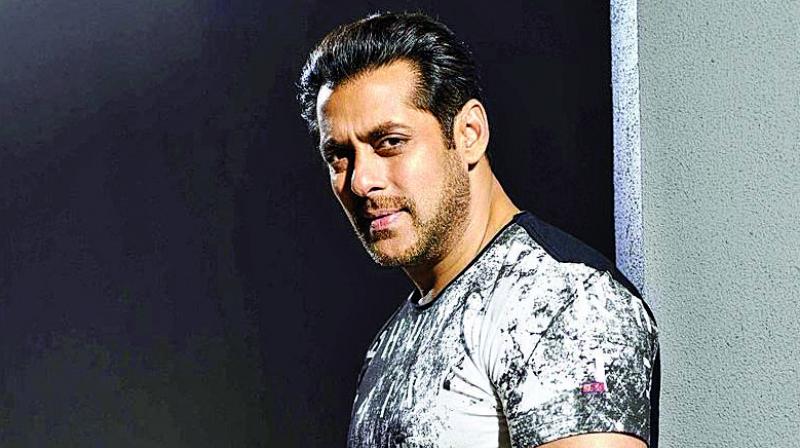 Salman Khan is now scared of failure again after Tubelight. So apart from taking a lot more interest in the making of the film Tiger Zinda Hai, Salman is actively participating in the filmmaking process. He is even advising director Ali Abbas Zafar, who had earlier directed him in Sultan, on what kind of shots to take on the sets of the film.

Salman, who previously had a care-a-damn attitude on the sets, now makes sure that he is a part of every process when the film is being shot. “All the fun things that he was a part of while he was on the sets do not happen any more. There are no biryani parties that happen in his vanity van when the film is being shot. Not only is he professional now, he also wants to let his experience do the talking when he is working with directors. Salman has almost spent three decades in Bollywood and he knows his stuff,” says a source close to him.

Well, we are basically being told that Salman is coming quite close to ghost directing a few scenes in the film. Well, if you are a good friend of Aamir Khan and have been using a lot of his secret weapons to be a big star again, you will be just more than an actor on the sets.
—Sanskriti Media