According to the sources, the two have not made it official, but have been meeting rather discreetly. 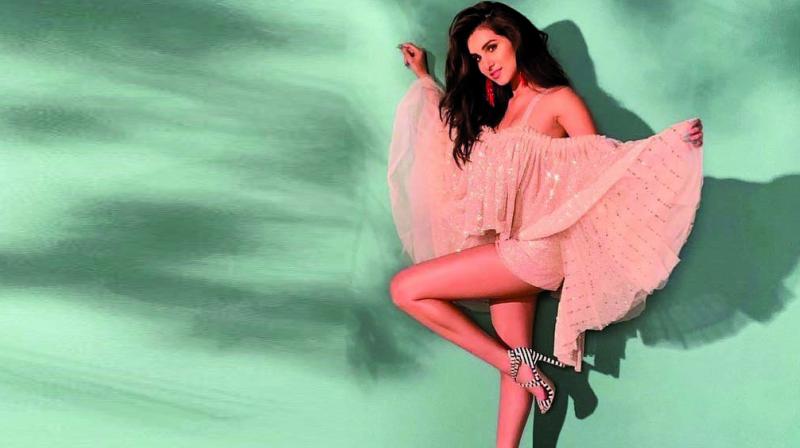 Tara Sutaria is busy with her upcoming films Marjaavan and Tadap – the Hindi remake of the Telugu hit RX 100. But sources now tell us that the Student Of The Year 2 actress is also busy with something or rather someone else in her personal life — Aadar Jain. Aadar is Ranbir Kapoor’s cousin who was launched in Qaidi Band a few years ago. Though the film was not a hit, his apparent relationship with Tara is said to be superhit at the moment as rumour mills in the industry are claiming.

The two have not made it official and neither have they been spotted at public places together, but they have been meeting rather discreetly, we are told by sources. “A lot of couples are not out in the open. They are happy meeting at parties and spending time with each other rather than going out on quiet dinners which don’t turn out so quiet when the paparazzi start snapping,” says a source.