Rajkumar Hirani back at work

Though in the meantime he had been attending film festivals and working on his scripts in the process. 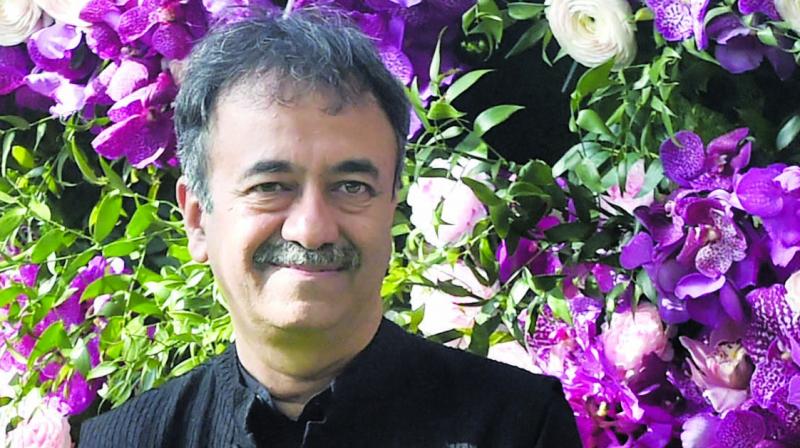 In early January this year 3 Idiots director Rajkumar Hirani was called out in the #MeToo movement, when one of his assistants made allegations against him. Though in the meantime he had been attending film festivals and working on his scripts in the process.

And for the first time after the allegations, the director was back on the sets on Wednesday. He was not filming a movie, but was shooting a commercial at Film City. “Rajkumar Hirani was shooting for a commercial for an online shopping platform. He seemed at ease on the sets and was in a good mood as well. The shoot is still going on at the said location,” informs our source.

Hirani lost his billing as a producer of the film Ek Ladki Ko Dekha Toh Aisa Laga after he was named in the allegations. For the time being, no report of an internal committee of that sort has surfaced in Hirani’s case. While Sajid Khan was found guilty by a film body in the #MeToo movement, others like Nana Patekar, Mukesh Chhabra, Vikas Bahl and Vipul Shah have been exonerated.