Entertainment   Bollywood  09 Aug 2018  With Takht announcement, Karan Johar makes it clear that war films are his next focus
Entertainment, Bollywood

With Takht announcement, Karan Johar makes it clear that war films are his next focus

Karan Johar made everyone believe that there’s no love if there isn’t friendship through ‘Kuch Kuch Hota Hai’. 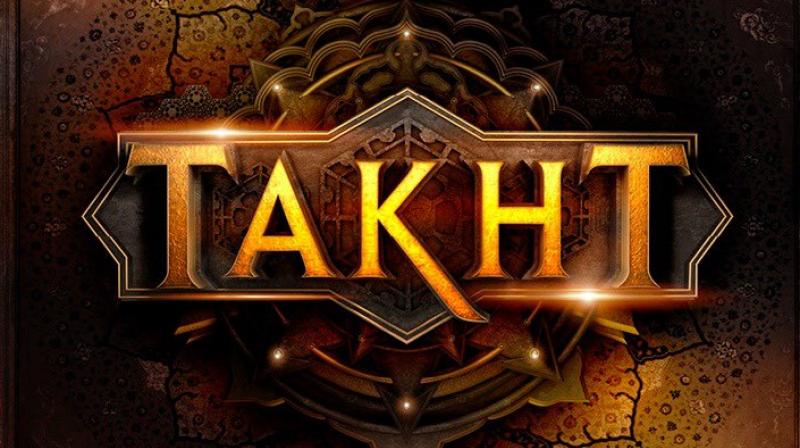 The first official look and logo of Karan Johar's 'Takht'.

Karan Johar is probably running some race and maybe that’s why he’s still ruling over the industry with his ways of functioning.

He made everyone believe that there’s no love if there isn’t friendship through ‘Kuch Kuch Hota Hai’ and then sent out a clear message that family is everything through ‘Kabhi Khushi Kabhie Gham’.

Karan backed a project which would have been too risky if it were for any other producer. We’re talking about none other than the epic Indian drama film ‘Baahubali’ which was not only made on a grand scale but also recovered all of its profits in due time!

Now the filmmaker is producing some of the largest films in Bollywood namely ‘Drive’, ‘Simmba’, ‘Kalank’, ‘Kesari’, ‘Student Of The Year 2’, ‘Good News’, ‘Brahmastra’ and ‘Rannbhoomi’.

In case the trilogy wasn’t enough, early today morning he also announced that his next directorial ‘Takht’ will also be an epic war battle.

So will it be right to say that Karan Johar is now eying war movies after exploring romance to the fullest?