In a bid to safeguard artistic freedom, Shashi Tharoor has introduced an amendment to the archaic Cinematograph Act. 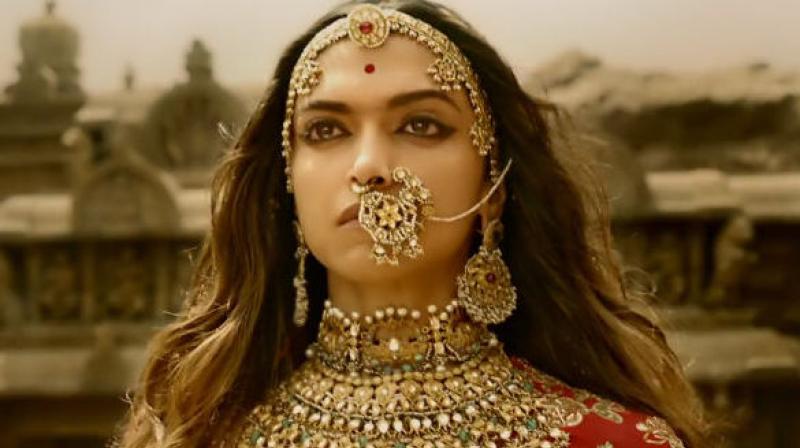 In the annals of cinema history, the tug of war between creative freedom and censorship began almost a hundred years ago. Films have been facing cuts, mutes and bans for reasons best known to the Censor Board. Some recent ones include Sanjay Leela Bhansali’s Padmaavat, Alankrita Srivastava’s Lipstick Under My Burkha and Sanal Kumar Sasidharan’s S Durga.

Filmmakers have been questioning time and again, who decides the content? And fight to retain the essence of their craft has been on for sometime now. It was at this juncture that MP Dr Shashi Tharoor introduced an amendment to the Cinematograph Act of 1952. “On Friday, I introduced my Cinematograph (Amendment) Bill, 2018, to remove the outdated provisions which hamper the free flow of free speech, especially artistic freedom. The protection of artistic freedom is essential for the development of our culture and our democracy (sic),” his social media post reads.

He feels the Central Board of Film Certification (CBFC) should act only as a certification body and not as a censorship one. “Its censorship powers (& the Govt’s power to revise its decisions as to whether a film should be screened or not) reflect a regressive and paternalistic outlook which is out of date in the 21st century. The existing guidelines for certification are broad and vague, allowing the CBFC to pass absurd orders such as muting individual words of dialogue, like the term ‘cow’ in a documentary on Amartya Sen. My Bill introduces comprehensive guidelines for gradation in film certification. My Bill also removes the discretionary powers of the State to ban films. The State should only resort to the power of suspension of films as a last resort in order to maintain public order. We should not be held hostage by vigilante groups & self-appointed ‘moral police’,” it reads further. 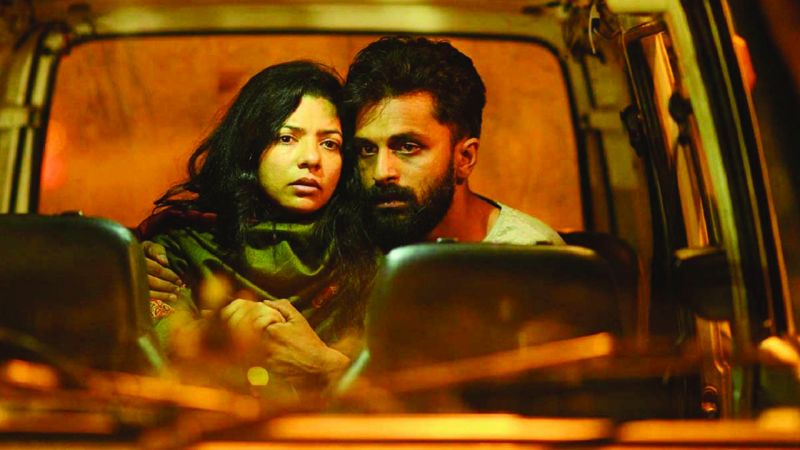 The move has been welcomed by the industry, though some believe that it should have been implemented long ago. At the same time, they doubt whether it would be passed, especially in the current scenario and fear whether it is just another political gimmick.

“It is a good move, but he has introduced it at a time when there is no scope for implementation,” says Kannan Nayar, who acted in S Durga, a movie that had come under the scissors of the censor board. “He could have raised it when censorship was a burning issue. He had tweeted about it, but didn’t make a strong move. But it is better late than never,” Kannan says.

Saijo Kannanaikal, director of Kathakali, whose film was denied certification due to explicit scenes, doesn’t believe the CBFC would change its mind. “His stance is welcoming but whether it would make any impact other than creating news is doubtful. It is because CBFC is just a barking dog of the government. Its existence is entangled with forces such as politics and religion. Earlier another committee had put forward an amendment suggestion, but nothing happened. In the case of CBFC, only the chairmen change, but the system remains the same,” he says.

Vani Tripathi Tikoo, a CBFC board member however feels that though certification is the way forward for CBFC in India, freedom of expression isn’t a monolithic. “In a democracy, freedom of speech comes with a responsibility and that responsibility is more societal. We have a certification body because cinema comes with societal concerns. Content consumed in the palm is different from public consumption. The Shyam Benegal committee report also recommended that and I think the present board is doing a great job in creating an understanding. There is collaborative approach between those who are making content and those who are consuming it,” she says adding that the board members comprises of people from theatre and cinema background and there is a deep understanding of the subjects. “You can see the way CBFC handled Padmaavat, and Veere Di Wedding.

I have categorically said in the past that we have no business of censoring films. We are a certification board and we must certify films. But when you certify a film, what is it that you look at? You look at what is the social influence of that film. We cannot ban a film, under the act or outside it. We don’t have any jurisdiction or the discretion of banning a film. We just follow the guidelines prescribed in the act,” she adds.

Kannan Nayar concurs. “Certification is fine. It directs the audience whether to watch a film or not. But when someone says not to watch it at all, it is an infringement of freedom of expression. If the censor board follows the current Act, it can only do certification. But it moves away from that and censors the content, which is wrong. Now, the situation has worsened to such an extent that nothing can be written.”

Amir Masurkar, director of Newton believes that the bill proposes more freedom to filmmakers and audiences. “Laws need to be adapted as per the times. Greater artistic freedom will definitely have a positive impact on society.”

—With inputs from Vanessa Viegas