Staying away from her shoots is making Kareena Kapoor Khan restless 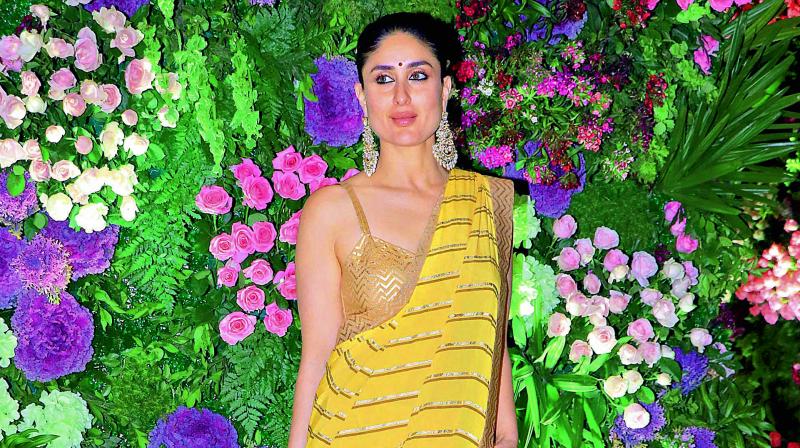 Kareena Kapoor Khan can’t wait to get back on the sets. After spending over a 100 days suspended in abeyance, Kareena who turns 40 in September this year says she would ideally want to spend her next birthday at the shoot of Laal Singh Chaddha, the upcoming film she was working on until the lockdown was declared.

However, given the current circumstances, there is still no clarity regarding when the film’s shoot will begin.

A source shared with us that a lot of the shoot is to take place in real-life locations. “One cannot oscillate between indoors and outdoors. However, while there is a lot of shoot left for the film, Kareena has already shot quite a bit and has a little less than a month’s worth shoot to complete,” the source says.

“Though Angrezi Medium did come into the theatres, it had to be pulled out owing to Covid-19 and the lockdown. But for the moment, Kareena just misses being on the sets as she loves the character she is essaying in this film. She has been wishing that she is on the set on her 40th birthday, which falls in September this year.”

The source also reminds us that her debut film Refugee also completed 20 years this year. “In a way, this year has been 20–20 for her in many ways,” says the source with a chuckle.