Jacqueline Fernandez is back

Jacqueline Fernandez is finally back to work with Mrs. Serial Killer after taking a long break. 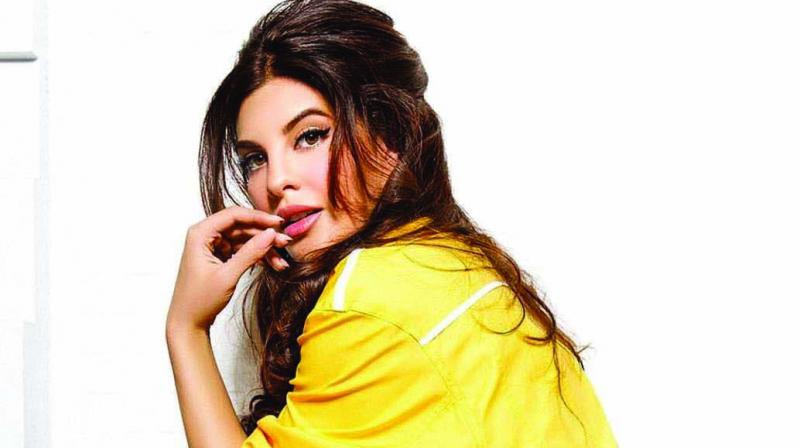 There is always a lull before the storm, and it is true in the case of Jacqueline Fernandez. The Dishoom actress, who was last seen on screen over a year ago in Race 3, is now on a cautious overdrive, picking up only plum projects.

While her film Drive with Sushant Singh Rajput is still waiting for a release (either in the theatres or perhaps on a digital platform), she has signed on Shirish And Farah Khan Kunder’s original film for Netflix, Mrs. Serial Killer, which is her first title role in Bollywood.

In addition, the actress shook a leg with Prabhas in one of the songs in Saaho, which was filmed in Austria. The actress has also been approached for reprising the role that Smita Patil did in Arth. And yes, she has the big-ticket film Kick 2 in the works, which will be directed by Sajid Nadiadwala and also stars Salman Khan.

“Sometimes actors need to take a break and assess their careers, especially when things don’t go their way. Shah Rukh Khan too has taken one such break. When actors are in the midst of their career, it is not possible to sit and wonder what to do next. It is only when there are a couple of setbacks that you sit and assess what to do next, because you are not getting the kind of films that you want to do. You then sit and plan how to achieve what you intended to do,” says a movie analyst.

Jacqueline was first to work in the Hindi remake of The Girl On The Train but dropped out and was replaced by Parineeti Chopra. Her name cropped up for the heroine’s role in Sooryavanshi as well, which eventually went to Katrina Kaif. Sources say that the actress has met Anees Bazmee to see if she could feature in Aankhen 2 as well.Thus, after an attenuated hiatus, this Jack is back to trade.