While Sonchiriya and Raabta were duds at the turnstiles, Kedarnath managed to be the divine intervention in his career. 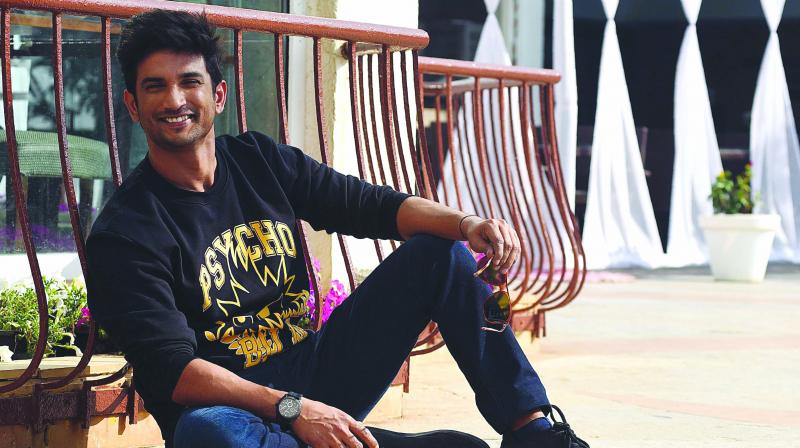 Sushant Singh Rajput has been hailed as one of the brightest new talents in Bollywood. However, the actor’s brightness is not making the producers’ accountants happy — The last few films involving the actor have not exactly created box office milestones. While Sonchiriya and Raabta were duds at the turnstiles, Kedarnath managed to be the divine intervention in his career.

As a result, one of his completed films — Drive with Jacqueline Fernandez for producer Karan Johar — has been stuck for eternity. Every few months we hear of a new development and a plan for a new release date. But now we are told that a decision about what to do with the film will be made once Sushant’s next film — Sajid Nadiadwala’s Chhichore, directed by Nitesh Tiwari and co-starring Shraddha Kapoor — releases this August.

If Chhichore does well, the film will get a theatrical release. Or else it may just have a digital release on an OTT platform as part of a multi-movie deal. Karan had some issues in the way the film was made, and hence the film had gone on the floors again for some salvage work,” informs a trade source.