Sukumar is now completing his crime thriller with Mahesh Babu who is riding high on the success of Bharat Ane Nenu. 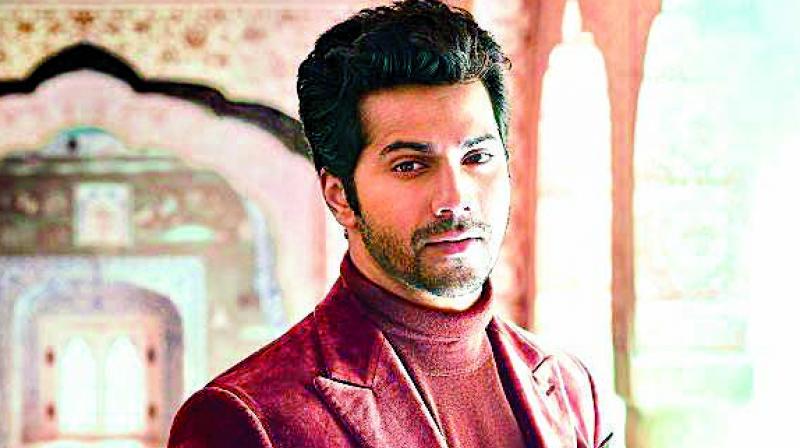 Sukumar, the  Telugu director of box office juggernaut Rangasthalam — starring Ram Charan, which recently completed a run of 100 days, has approached Bollywood’s heartthrob Varun Dhawan to be part of his next film that he wants to make in Hindi.

And trade sources inform us that the film is being bankrolled by Zee Studios.

“Sukumar is now completing his crime thriller with Mahesh Babu who is riding high on the success of Bharat Ane Nenu. After that, he wants to start his film with Varun. Sukumar had a very productive meeting with Varun regarding the project and the actor showed a keen interest. Varun can do the project once he wraps up Sui Dhaaga as well as Kalank, depending on how other filmmakers who want to make films with him are ready enough with their pre-production,” informs a source.

With an increasing number of South-Indian directors like Krish, Deva Katta, and Sandeep Vanga coming to Bollywood after a long time and already working on big Bollywood ventures, it is no surprise that Varun has given a nod to Sukumar for the new film.