Sacred Games is how the landscape of entertainment content is changing in India. 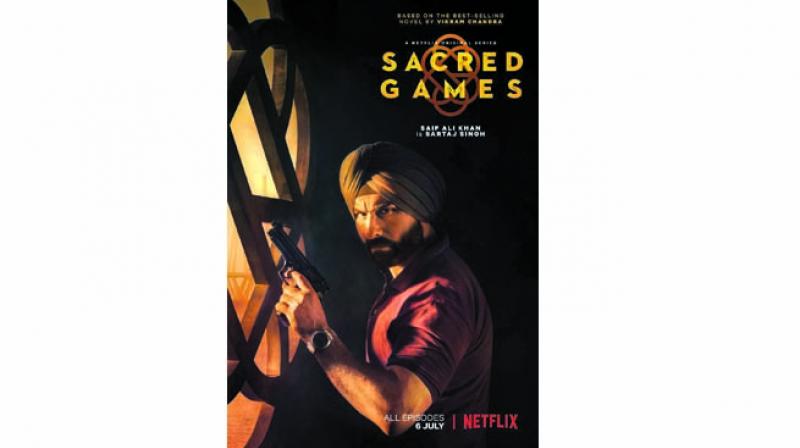 The poster of Sacred Games

With the release of Netflix’s first Indian original series, Sacred Games on July 6, the netizens, trade analysts and audience are excited and debating on what it means to consume entertainment in the Internet age and how will that effect the process of filmmaking in India. This series is also the first of the nine originals commissioned by Netflix in India.

In a proclaiming tweet, Vani Tripathi Tikoo, an actor and a member of the Central Board of Film Certification (CBFC) called the series to be a ‘game-changer’. “We don't even understand the way content is getting consumed in India anymore. The 35mm format shrunk to 21-24inch formats, and now it's in your palm. It’s very empowering but it’s also very intimidating. Now whatever we will watch, will no more be associated with complex community viewing of cinema, which has been consumed in the theatres for more than 125 years. I think we are at a precipice of a huge change; we are at a cusp of a completely new desirous form,” says Vani.

The lack of applicability of censorship, further adds to bolder and stronger subjects being explored in variety of genres. Actor Neeraj Kabi, who plays a corrupt police officer DCP Parulkar in the series, is of the same opinion. He says, “The freedom of generating content is much more in a web-series. A lot of bold content has come up in terms of what one wants to say, express, talk about; strong issues are being spoken about, which you can’t do it that easily on celluloid, because it’s out there in public. Here (streaming-platforms), you have the discretion of not watching it with everybody. That privacy is given to you.”  With the increasing intimacy of a consumer with content, Vani believes that the CBFC soon will become redundant. “The way content is consumed (on streaming platforms), you will see a democratisation of content; censoring in this country will become redundant and fortification of cinema will go out of the window very soon. Cinema was only personal because they were watching it in personal capacity, and now they are watching it in personal space. It is even more intimate,” she says. 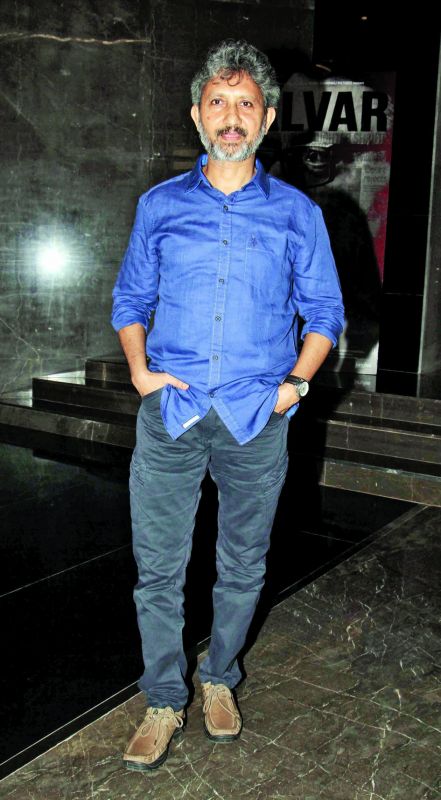 Although, there are heavier pockets to what meets the eye. Omar Qureshi, trade analyst and film critic explains the reason behind the available variety and better quality of content on streaming sites. He says, “Earlier, the data speed was slow and the cost of data was high, so now that data is getting cheaper, the biggest consumption of entertainment content will be out of mobile. You need to fill those hours of content. I think that large organisations like Netflix and Amazon Prime Video realise that this is a great way to keep eyeballs on the site. They want to keep you on their platform; they don’t care how many people watch it. It is the subscription money than the actual viewership. And so the content on series is getting better, and maybe as good as the movies.”

And with change in game for the curation of entertainment content there is bound to be an increased pressure on the storytellers and filmmakers to meet the demand for quality and variety by the data-streaming audience. Omar says, "People don't want that same content which is on the big screen; there is a different audience for that. The biggest producer, writers and directors will have to reinvent themselves." 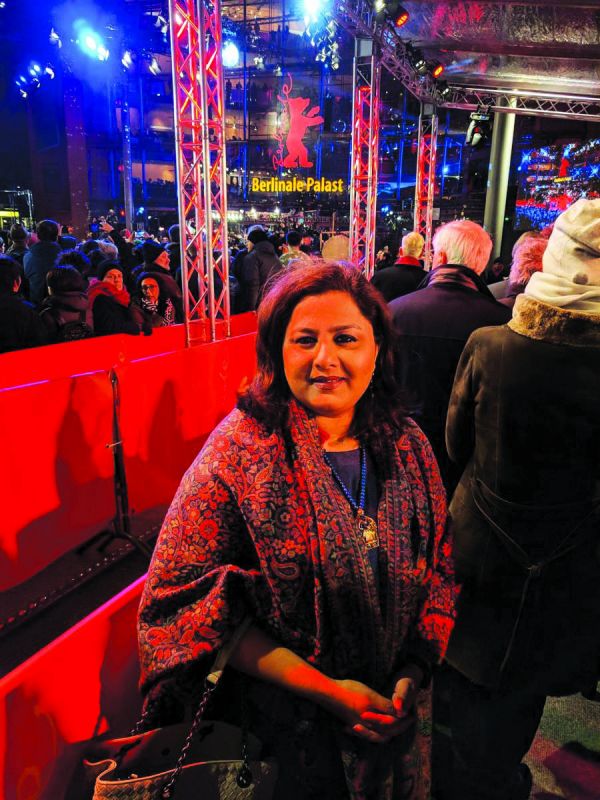 Talking about the process of adapting Vikram Chandra's novel of the same name, to web-series instead of a movie, the co-creator of Sacred Games, Vikramaditya Motwane says, "When you are adapting for a streaming series, you can use more material, you can write more in-depth stuff, you don't have to limit everything under three hours. You have to write according to how many episodes are being planned, make sure that you have a cliffhanger after each episode, and make it binge-worthy. So, there is a method to it, either you watch enough stuff, or you just figure it out along the way."

With Netflix sprawling in 190 countries, Vikramaditya sees the possibility for the recognition of Indian narratives worldwide. "The fact that you are taking a show and putting it across 190 countries at the same time, and if they like it, then it opens the door a little further for the Indian content," he concludes.