Last, we heard that Shraddha Kapoor had taken a break from training for her role in a biopic on the badminton player Saina Nehwal. 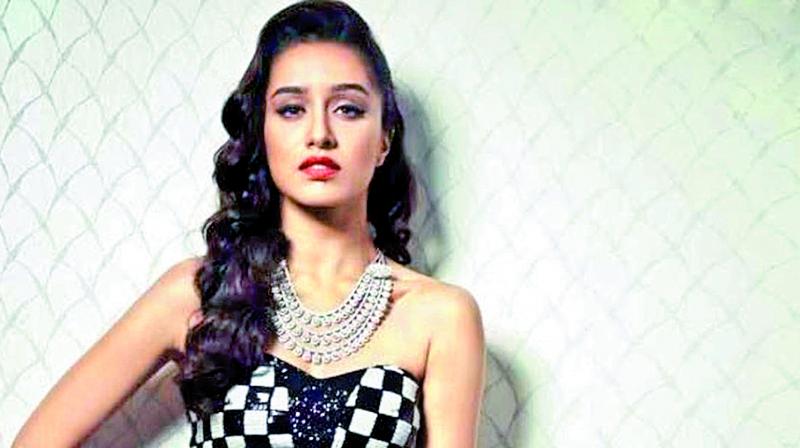 Last, we heard that Shraddha Kapoor had taken a break from training for her role in a biopic on the badminton player Saina Nehwal and was working on her other films — Saaho and Batti Gul Meter Chalu.

And now the news is that once she wraps up Batti Gul Meter Chalu, she will head back to Hyderabad to concentrate and train rigorously for the badminton sequences in the biopic.

“Both Saina and the maker Amol Gupte are keen that Shraddha looks and plays like a badminton player because the film requires her to do some long rallies in important matches, and those will be one take scenes with no cutaways being used. So, even as she shoots for Saaho, she will start preparing for the role and once the shoot is complete, she will go full-fledged into training, as she wants to look the part and silence detractors who have been creating a racket about her ability. Badminton requires aerobic stamina, fitness, precision, agility, strength and speed. Shraddha wants to be on top of her game,” says a source.

We wish the actress all the best.