It’s not known how or where she (Katrina) will be found in the plot. But she is definitely part of Bharat in a very significant way: Source 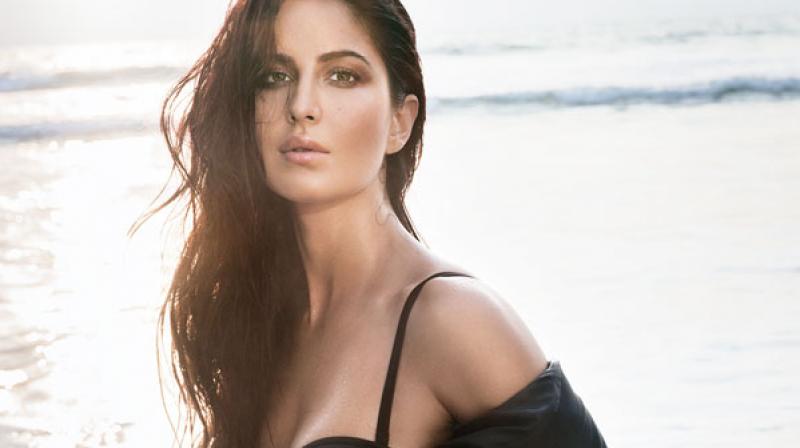 It is already known that Priyanka Chopra has agreed to work in Salman Khan starrer Bharat, free of cost, and now, rumour mills tell us that Katrina Kaif too will star in the movie. Well, if the rumours are to be believed, this will be the first time these two top actresses will share screen space.

While Priyanka has bagged the lead role in the film, the buzz in the Salman camp states that Katrina will appear in one very significant episode in this epic proposal.

The film will subsume entire Indian history from 1947 to present times. While Salman will go through many transitions in the historical narrative, Priyanka is said to feature in a couple of segments, donning different physical avatars.

An informed source says, “It’s not known how or where she (Katrina) will be found in the plot. But she is definitely part of Bharat in a very significant way.”

When probed further on Katrina’s role, the source says, “See, Ali Abbas Zafar (director) is a very close friend of Katrina. She was the leading lady in his first film Mere Brother Ki Dulhan and they have remained close friends since then. Priyanka was the female lead in Ali’s Gunday. He is close to both the stunners and will ensure they are given ample space in Bharat, although it would be an out-and-out Salman Khan film.”