One of the publications wrote that the actor walked out of ‘Padmaavat’ director Sanjay Leela Bhansali’s film. 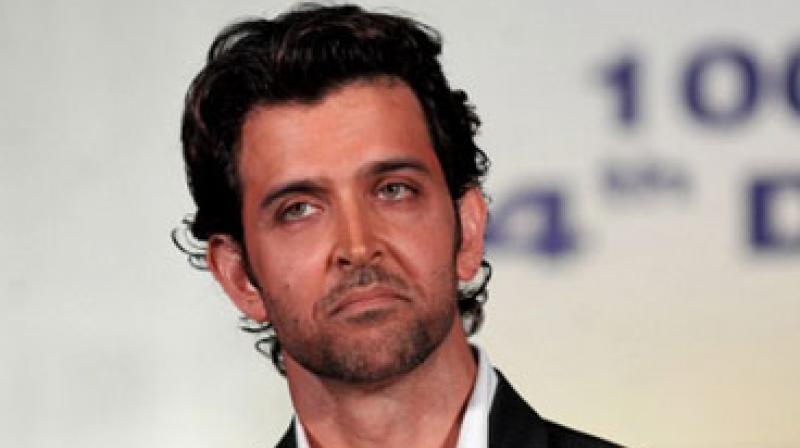 Hrithik Roshan, who is currently in the news for playing the role of IIT Super 30 mathematician Anand Kumar in ‘Super 30’, has not always made headlines for the right reasons.

He was bashed for separating with his long-time wife Sussanne Khan, reportedly because of his alleged relationship with ‘Kites’ actress Barbara Mori.

Adding fuel to the fire was actress Kangana Ranaut, who put forth claims that she and Hrithik were in a relationship, and their infamous public spat helped media in more ways than one.

When all of that was done with, Hrithik Roshan now found time to slam a popular and one of the oldest websites.

He did so because the publication wrote that the actor walked out of ‘Padmaavat’ director Sanjay Leela Bhansali’s film.

False journalism. Or an honest mistake. Who will ever know. stay cool tho. https://t.co/Puw6DHFh3R

However, this isn’t the first time he slammed any publication house. He did so in 2014 after his divorce with then-wife Sussanne Khan. Both Hrithik and Arjun Rampal slammed a leading daily at that time.

And his slamming came back in 2017 as he thrashed another portal of a leading daily for allegedly publishing a fabricated story.