The stardom of price

The actress made a sensational debut in Vicky Donor after traversing the world of advertising and television serials. 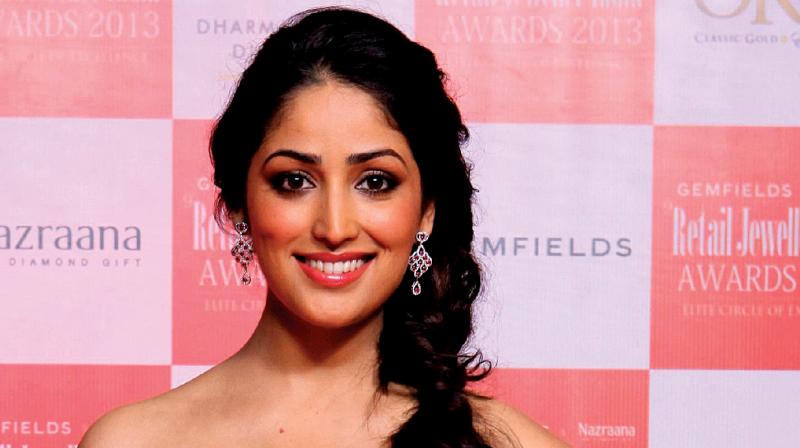 When her film Kaabil with Hrithik Roshan did well at the box office, Yami Gautam hiked her professional charges. Then came Ram Gopal Varma’s Sarkar 3 which was a leveller. When the film tanked at the box office, the phone stopped ringing, and the bouquets stopped coming.

Yami missed out on the films that could have come her way. The actress made a sensational debut in Vicky Donor after traversing the world of advertising and television serials. She was being touted as the next big thing. But apart from a link up with Pulkit Samrat, nothing worked till Kaabil happened. She then refused films because the roles were not meatier or the filmmakers rejected her because of her price tag.

“She wanted a good amount of money, which would be fair if her films were doing well. Then again, she was not the protagonist of her movies. She was one in an ensemble cast in Sarkar 3, and her role Kaabil did not have too much screen time either. Hence, she had to bring her price down,” says an industry insider.

Now we hear the beautiful lass has made her price fair enough for the filmmakers to consider her. We hope good offers come pouring in, too.