While the daughter gets busy with her Telugu debut, Priyan, who is in his holiday home in Singapore, returns to India on July 12. 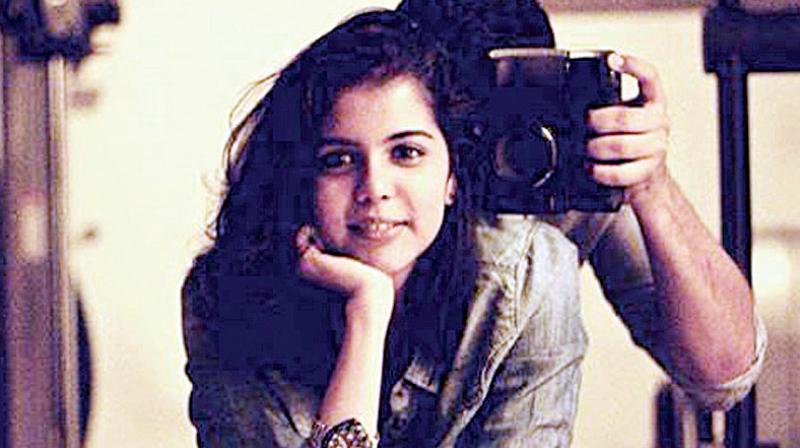 There has been speculation on the prolific Hindi-Telugu-Malayalam-Tamil filmmaker Priyadarshan’s daughter Kalyani’s acting debut opposite Nagarjuna’s son Akhil in a film directed by Vikram Kumar.

Now for the first time proud Papa Priyadarshan confirms that his daughter who studied in New York and worked as an assistant in a couple of films down South is indeed making her acting debut.

“Yes, my daughter Kalyani is making her debut with a Telugu film opposite Akhil Akkineni,” he says.

When asked why he didn’t direct his daughter’s debut film, he replies in his inimitable style.

“It would be impossible for a father to be objective about his daughter’s abilities. I can never be a teacher to her. Besides, Kalyani  needs to earn her status in Indian cinema without my help.”

While the daughter gets busy with her Telugu debut, Priyan, who is in his holiday home in Singapore, returns to India on  July 12. He starts shooting a Tamil film from August 28.

And yes, the doting father will direct Kalyani. “But only after she has made her name as an actor,” he says.

Just like Alia Bhatt, who chose to be launched by Karan Johar rather than her father, Mahesh Bhatt, daughters are ruling the roost.