The film is about a love story that blossoms between Sushant and Sara’s characters while they are on a pilgrimage. 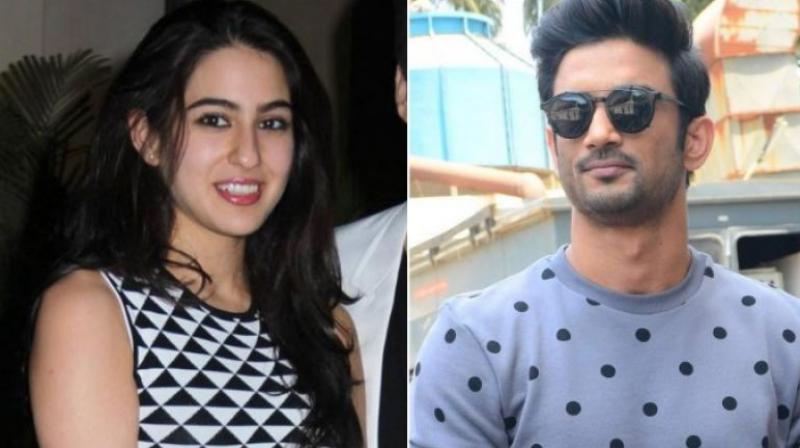 Sushant has worked before with director Abhishek Kapoor in his debut film 'Kai Po Che'. Interestingly, Sara is also embarking on her Bollywood journey with Kapoor.

Mumbai: After so many speculations over Saif Ali Khan's daughter Sara Ali Khan's Bollywood debut, it is finally confirmed that Sara will be making her debut with actor Sushant Singh Rajput in 'Kedarnath'.

Sushant Singh Rajput to play a dacoit in Kedarnath?

The project will be helmed by Abhishek Kapoor and produced by Balaji and KriArj.

The movie will be going on floors this year and is scheduled for June 2018 release.