Delhi reports at least one case of stalking everyday, while our films glorify it. Is a course correction the need of the hour? 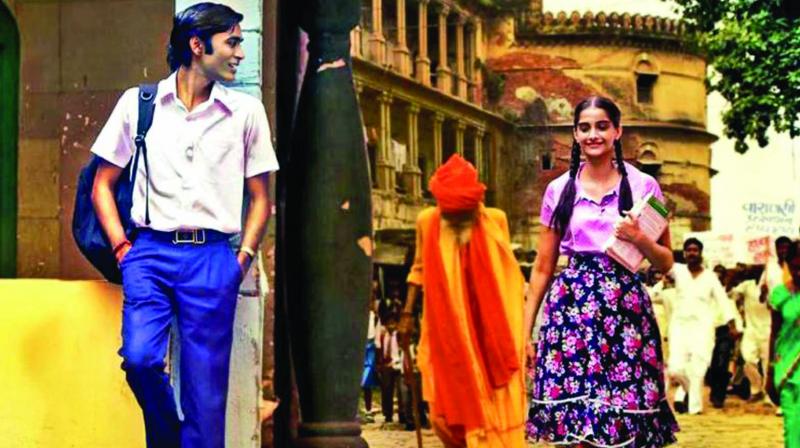 A still from Raanjhanaa

In the last six months, not a day has gone by when a person has not been arrested for stalking a woman in Delhi. Stalking cases are on the rise in the capital, and in the past, instances of stalking have lead to crimes like rape, molestation, acid attacks and even murders in the city.

But Indian films continue to glorify stalking as an acceptable form of love chase. Is it time for a course correction?

Feminist activist and author Kamla Bhasin says, “Such films definitely desensitise us. You repeatedly watch such films, and start believing that stalking is fine. People don’t realise that a woman on the road is not a woman on the screen enacting a script. Women who agree to date someone after being stalked also add to the problem. Such behaviour further encourages violence. ‘Na, na karte pyaar tumhi se kar baithe’ belongs to the past when women had no space to say ‘yes’. Women have a space to say ‘yes’ in this age. Also, such culture is not just promoted by films, even TV shows like The Kapil Sharma show encourage such behaviour.” 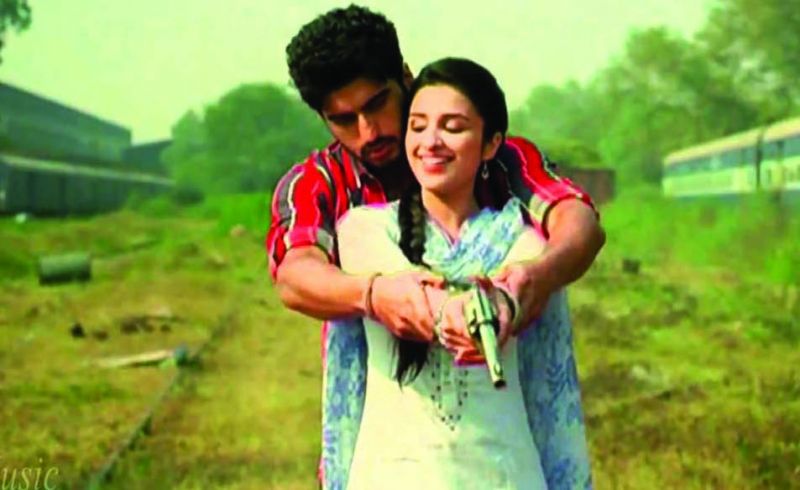 A still from Ishaqzaade

She believes that TV shows and films that promote stalking definitely have a negative effect on people, “We have seen how Shaktimaan impacted children. Sholey affected so many young Indian men. I remember after Dev Anand’s song Mana janab ne pukara nahi was out in cinema halls, within a day so many young men got their hair cut in that style and followed girls on cycles. Real life and reel life have a symbiotic relationship. Both affect each other. Stalking is a crime, how can one glorify it?” she questions.

Such behaviour is a part of Delhi, feels actress Tannishtha Chatterjee, who grew up the city. She says, “I saw this everywhere in Delhi. There are many people who say, ‘Hum ladkiyon ke peechhe nahi padenge, toh patayenge kaise?’ It is taken for granted that women will say no but men shouldn’t give up despite that. Such attitude exists here and this has been happening for ages. Born in a patriarchal society, even some women allow such behaviour. They do not report, block or file complains. Many women despite being attracted to men keep a distance, because they want to maintain so-called ‘decency’. This situation won’t change overnight. It is not as straightforward. Raanjhanaa also worked because of that. I know all my male friends loved the film, they said, ‘Chhote sheher mein toh aise hi hota hai, ladki ko toh aise he patana padta hai.”

Dating culture might not have evolved in the country and people might still be confused about approaching each other but that doesn’t mean one stalks, thinks critic Raja Sen, “First move is not the problem, the problem is when after the first move, if your advances have been thwarted by a woman, you continue to approach her. That is the problem. That sense of entitlement given to men in real and reel life is wrong. Movies even show that if a woman is not agreeing, you can forcibly abduct her and she will fall in love with you. That has been a part of Indian cinema for so many decades. Ishaqzaade, for example, had a man who had sex with a woman under false pretenses and then kidnapped her. That was very problematic. In the 80s, we might not have been aware, but now we know. It’s time we clean up our act.”

He adds, “Thoughts about women’s consent hardly emerge in Indian movies. Indian films need to show that it is not ok to attack, stalk or abuse a woman. Misogyny is deeply rooted in Indian cinema and it will take more than one Pink and one Mom to make a difference.”

On the other hand, director Avinash Das says, “I don’t think stalking is happening because of cinema. When Shaktimaan was popular, many kids jumped off roofs but that was just one very particular instance. Such direct influence does not apply in case of stalking. It is happening because the society is patriarchal. The system doesn’t see crimes against women with seriousness, and this impacts the mindsets of stalkers more than cinema does.”