Kabir Singh, which is directed by Sandeep Vanga is a remake of the Telugu blockbuster Arjun Reddy. 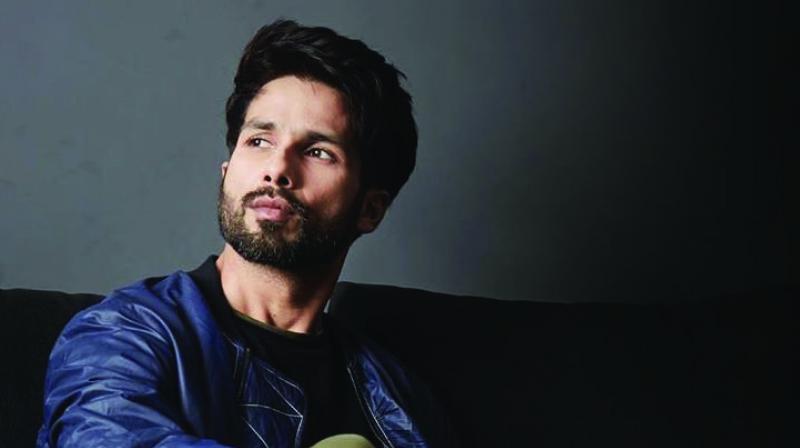 Shahid Kapoor, who will now be seen in Kabir Singh, was also in the news for his next project, which is a biopic on Manipuri boxer Ngangom Dingko Singh.

Dingko Singh was the first and only Asian gold medallist boxer from India in the Bantamweight category and was awarded the Padma Shri in 2013.

To be helmed by Raja Krishna Menon, the film was supposed to go on floors this year. But when asked about the status of the film, Shahid said, “I haven’t decided what I am doing next. I have the rights to Dinko Singh, but it still needs to be developed. It is definitely not going to be my next film, but it will happen at some point.”

He further added, “I don’t want to commit to any timeline yet. It needs to be written well, so it will take time. So I can’t give a definite time for when we will start with this film.”

As for his upcoming project Kabir Singh, the otherwise-composed Shahid will be seen playing an angry young man. Speaking about the role, the actor says, “(Aggression) is there somewhere inside. But being an actor is like playing roles that are not necessarily like who you are. I have never thought that if I am playing a character it should be similar to who I am. On the contrary, I would want the role to be as different as possible; that’s where the skill of an actor comes in. I never feel I should draw from my personality or something… I am not that kind of an actor.”

Kabir Singh, which is directed by Sandeep Vanga is a remake of the Telugu blockbuster Arjun Reddy.