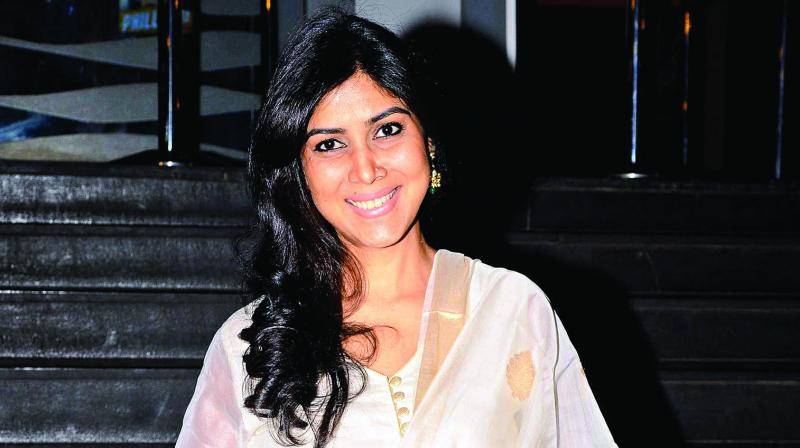 With the rise in numer of web platforms, more content is being put out with stories overlapping at times.

If Akshay Kumar’s Kesari was beaten to the post by television series 21 Saragarhi, Kangana Ranaut’s Manikarnika was edged out by a television series on the Rani of Jhansi. The webseries as well as the film on PM Narendra Modi also came out around the same time, due to the dictats of the Election Commission of India.

And now, even as Akshay Kumar is working towards the release of Mission Mangal in August, Ekta Kapoor has launched her web series on India’s Mars orbit with four women called Mission Over Mars (MOM). Balaji favourites Sakshi Talwar and Mona Singh essay the lead in this show, along with Nidhi Singh and Palomi Ghosh.

“A few episodes have already been canned and the story of the mission will be unveiled soon. The series is in fact the most expensive one to one out of the ALTBalaji stable with a large number of sets and VFX. Nupur Asthana, who had directed Sonam Kapoor-starrer Bewakoofiyan, is shepherding the project,” says a trade source.

Sakshi and Mona are essaying the same roles that Vidya Balan and Taapsee Pannu are playing in Jagan Shakti’s Mission Mangal.