Yash Raj Films is one of many production houses planning films around Gujarat and its people. 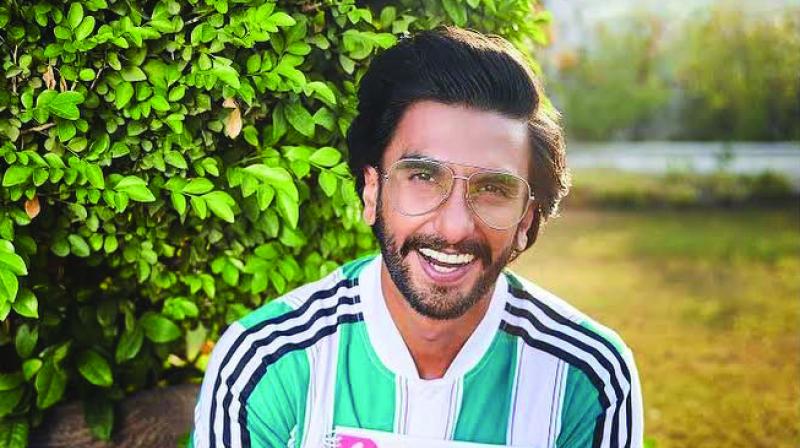 Gujarat and its people will figure increasingly in Bollywood, because the state has opened its arms to investing in the industry in a big way.

Besides YRF, several other major production houses are planning films around Gujarati characters to be shot in Gujarat as well. Sanjay Leela Bhansali who had adapted the Gujarati literary classic novel Saraswatichandra (written by Govardhanram Tripathi) for television is planning a big-screen version of the film, to be shot entirely in Gujarat. Other hotshot producers who are likely to head to Gujarat soon include Sajid Nadiadwala, Karan Johar, Ronnie Screwvala and Siddharth Roy Kapur.

There are also plans in the works to construct a major Film City in Gujarat. Several filmmakers are said to be interested in this project.