Post 40, we get typecast as mothers, says Manisha Koirala

Actress Manisha Koirala is playing a mother in both, Sanju and in the remake of Prasthanam. 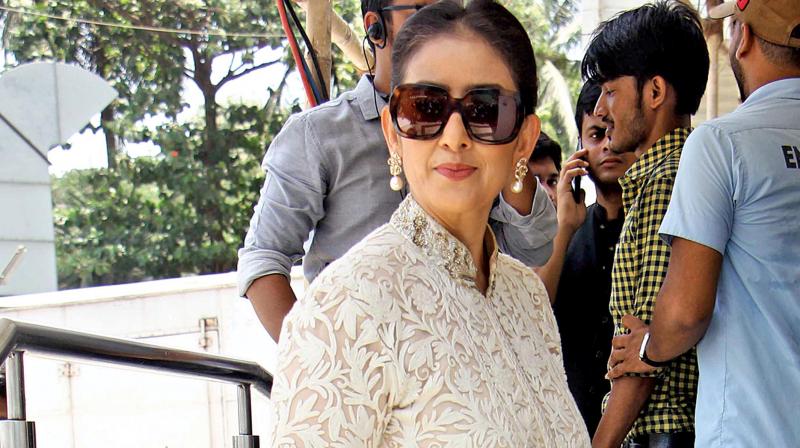 Actress Manisha Koirala is playing a mother in both, Sanju and in the remake of Prasthanam. However, the actress will be extremely careful about accepting roles that portray her as a mother.

“We tend to get typecast as typical mothers very early in our life. Suddenly, when we enter our 40s, we are offered the role of the mother. That’s something which we should consciously try and avoid,” Manisha said. Talking about her decision to play the role of a mother in her upcoming films, she says, “Yes, I am doing two roles where I am playing a mother, but I will be exceptionally careful to not get typecast in motherly roles.”

Meanwhile, the actress is thrilled about reuniting with Sanjay Dutt in the Prasthanam remake. She is also excited about her role in the film. Manisha says, “It’s interesting to play different kinds of characters and I have an interesting role in Prasthanam and that’s why I said yes to the role. I am playing his wife in the film and I am thrilled to work with both, Sanjay Dutt and Jackie Shroff. It’s pretty interesting what this woman has gone through in life.”