Although Sanjay has been meeting several A-listers, it’s still a mystery who he will choose to direct. 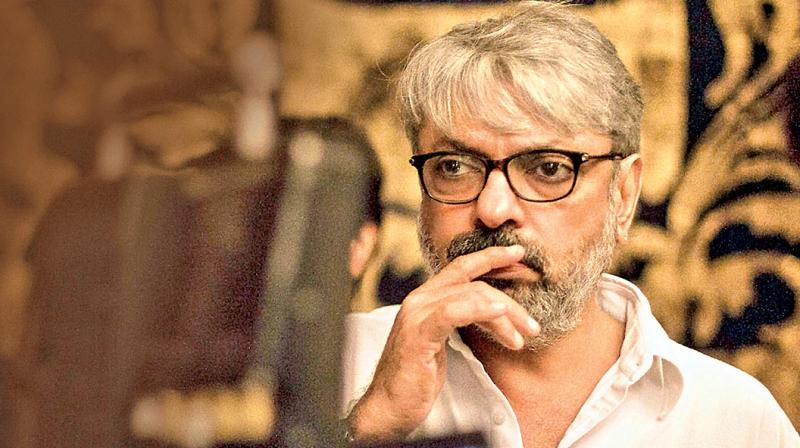 Which lucky actor will Sanjay Leela Bhansali direct? The filmmaker has already met Shah Rukh Khan, Akshay Kumar and Hrithik Roshan, and now Salman Khan has revealed that he will work with Bhansali, once the director narrates the script to him.

We already informed you in this very space that Sanjay will be bankrolling five films, out of which, he is slated to direct one. Akshay Kumar will feature in Rowdy Rathore 2 and Bhansali surely won’t be directing that film. If Shah Rukh Khan decides to work in the Sahir Ludhianvi biopic, then Sanjay won’t be directing him either. This means that Hrithik and Salman are the ones up for grabs.

When Bhansali decided to go independent as a director, it was Salman who backed him in Khamoshi, followed by Hum Dil De Chuke Sanam. The actor felt slighted when he wasn’t offered a role in Devdas and had said, “Bhansali wanted someone more ‘mature’ to play Devdas and so he chose Shah Rukh!” Salman was angry and upset, but he still did a cameo in Bhansali’s Saawariya. Their equation hit a rough patch again when Sanjay chose Hrithik to play the lead role in Guzaarish. It was Salman who had gifted him a DVD of Christopher Nolan’s Prestige, the film that supposedly inspired Guzaarish. At that time, Salman had said on national television, “Even a dog did not go to see Guzaarish!”

Meanwhile, Bhansali who had wanted to make Bajirao Mastani with Salman and Aishwarya, and had also considered pairing Salman with Kareena, could not proceed with either pair. We wonder if Bhansali will do good on this miss by extending his next film’s script to Salman.