In a first, Anurag Basu makes cameo in Jagga Jasoos

This would be the first time that the producer would be seen making an appearance on the other side of the lens. 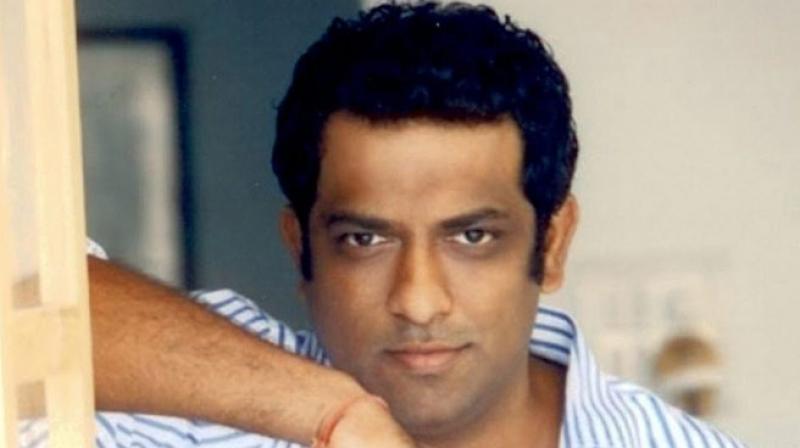 Mumbai: In what can be a surprise for many, the second song of Anurag Basu's much-awaited directorial ' Jagga Jasoos' titled ' Galti se mistake', which is all set to be launched on June 9, features the director in a cameo.

This would be the first time that the producer would be seen making an appearance on the other side of the lens.

The song is touted to be a fun number with glimpses of Ranbir Kapoor grooving to the beats.

The song will serve as an onscreen reunion of the hit 'Barfi' duo of Anurag Basu and Ranbir Kapoor, playing the titular role, embarked on an adventurous journey while on a hunt for his father.

The first song of the film, 'Ullu ka pattha', was released recently and has been receiving tremendous response from the audience due to its refreshing music and fun filled visuals that exhibit the chemistry between the lead pair.

The movie, also starring Katrina Kaif in a titular role, is set to hit the theaters on July 14.