Entertainment   Bollywood  09 May 2018  Sara to debut with Kedarnath and not Simmba, Sushant starrer 'cleans up' after row
Newsmakers

Sara to debut with Kedarnath and not Simmba, Sushant starrer 'cleans up' after row

The film's director Abhishek Kapoor's latest tweet points to the fact that film is surely on track for a release. 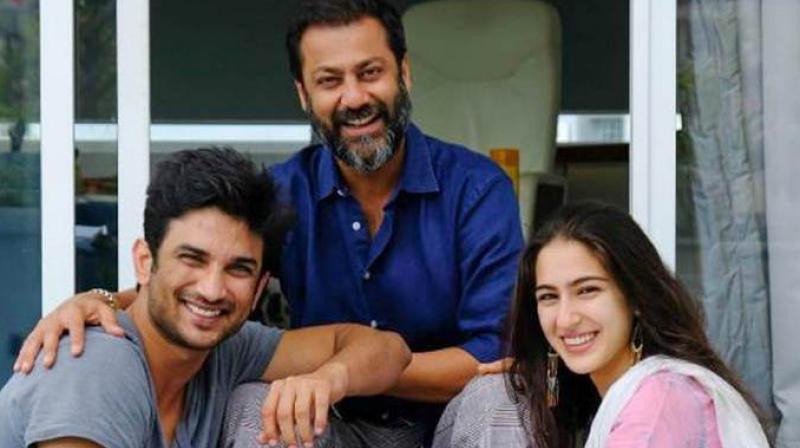 Mumbai: Actor Sushant Singh Rajput and debutante Sara Ali Khan-starrer 'Kedarnath' has been locked for November 30 release after going through a legal battle.

The film's director Abhishek Kapoor on Tuesday tweeted: "We clean up pretty nice. November 30 it is. Save the date everyone. Jai Bholenath."

Kapoor also shared the film's poster showing Lord Shiva, and a silhouette of Sushant kissing Sara on the forehead in the background.

Earlier, Kapoor's Guy In The Sky Pictures (GITS) was making the movie with KriArj Entertainment, but they parted ways. Later, Ronnie Screwvala and his creative production house RSVP joined hands with Kapoor. This is their second collaboration after 'Kai Po Che!'.