Entertainment   Bollywood  09 May 2018  Ranbir Kapoor and Alia Bhatt gear up to train for Brahmastra
Entertainment, Bollywood

Ranbir Kapoor and Alia Bhatt gear up to train for Brahmastra

“The actors have to be fit and will have to prepare themselves for some extraordinary action sequences”. 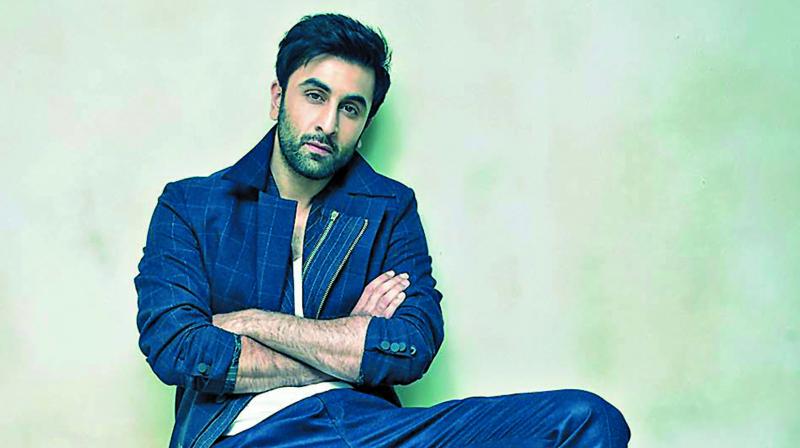 Ranbir Kapoor and Alia Bhatt’s Brahmastra has been in the news for all the right reasons, and the makers are not leaving any stone unturned in their efforts to make it a visual treat for the audience. Ayan Mukerji, who is helming the project, has decided to take the action sequences a notch higher in the film.

As the second schedule of the mega-budget film is under preparation, the makers have roped in special trainers for Ranbir and Alia. Both stars will have to undergo intense training to prepare for the action sequences in the film.

“Alia and Ranbir will start training by mid-May or June and it will be a month’s training. The actors have to be fit and will have to prepare themselves for some extraordinary action sequences that will be shot in Bulgaria,” a source said.

Meanwhile, Ranbir is waiting the release of his much-awaited film, Sanju, and soon after that, he will head to Bulgaria to begin shooting on the second schedule of Brahmastra.

This will be the first time that Amitabh, Ranbir, and Alia will be working together on a project. The trilogy’s first part will release on Independence Day next year.