The actress had been paired opposite Prabhudeva in the comedy flick Tutak Tutak Tutiya. 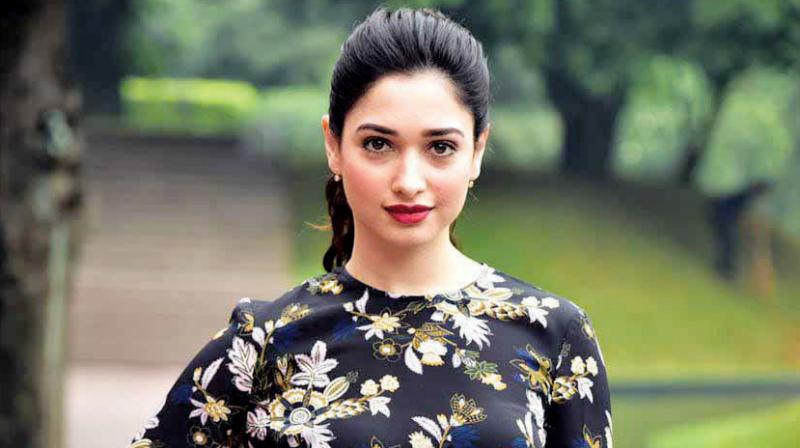 Tamannaah Bhatia, who’s known to have a glamorous presence on-screen, will shed her dolled-up look and go completely de-glam for her next movie with Prabhudeva.

Sources close to the movie say that it’s set to be one of the most challenging roles Tamannaah has taken up so far. “It’s a very intense role, and she’s not done something of this sort previously on screen,” the source reveals. “She will be seen going de-glam, and she’s not applied any make-up while playing this character. She also plays a deaf and mute girl in the movie.”

The actress had been paired opposite Prabhudeva in the comedy flick Tutak Tutak Tutiya, but their upcoming movie, which is set to be a thriller, seems to be in a completely different space.

Vashu Bhagnani and Deepshikha Deshmukh are producing the yet-untitled movie, and Chakri Toleti is helming it. Bhumika Chawla also stars in the film.