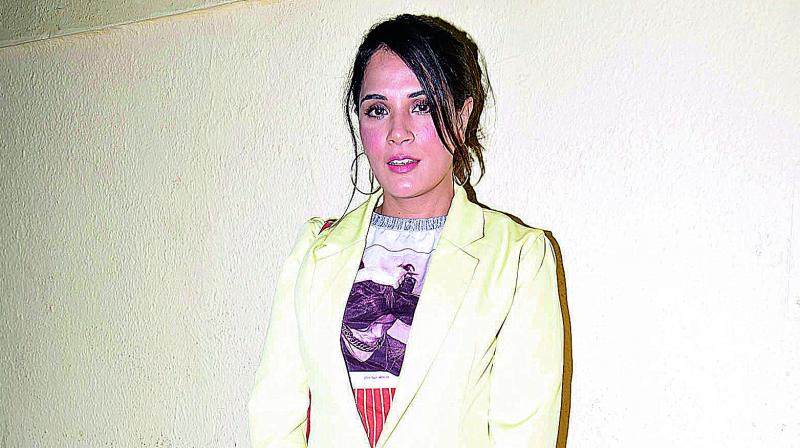 If the 'Jolly LLB' series director Subhash Kapoor has made a film 'Madam Chief Minister' starring Richa Chaddha based on former Uttar Pradesh Chief Minister Mayawati, another film starring Mithun Chakraborty’s son Mimoh is being made on the life of former UP CM Mulayam Singh Yadav.

“The film has been titled Main Mulayam Singh Yadav and traces the life of Mulayamji from the time he was a wrestler to his political career. Directed by Suvendu Raj Ghosh, it has been produced by Prerna Sethi Mondal and it has been shot already. The film too is ready. It is said to be very gripping,” says a source close to the development of the film.

Incidentally, the release dates of both these films will be announced once the lockdown ends. What would be further interesting to see is if they also end up clashing in the theatres.