Pirates of the reel world

Film piracy websites eat into the profits of films, yet many such illicit websites continue to flourish. 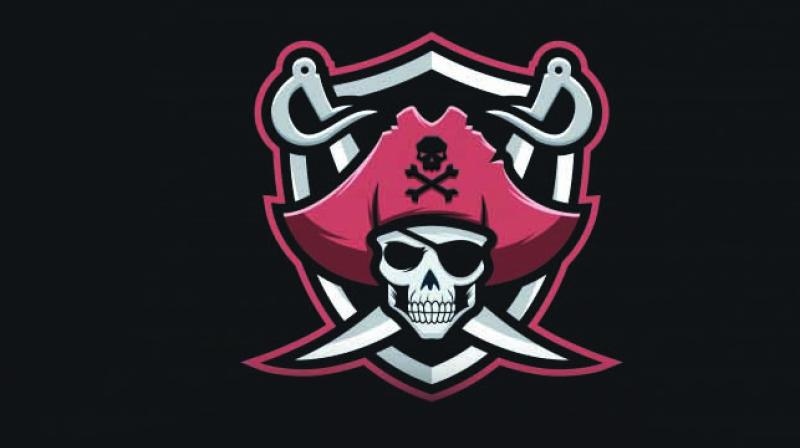 The research also pointed to the fact that despite laws calling it illegal, 66 percent of the population accesses pirated content.

In a report published by Irdeto last year, India is among the top five countries engaging in peer-to-peer file sharing. The research also pointed to the fact that despite laws calling it illegal, 66 percent of the population accesses pirated content.

A fresh and more immediate example of such illicit downloading was seen in the case of the John Abraham and Mouni Roy starrer Romeo Akbar Walter (RAW) as within two days of its release, the film was made available on the notorious piracy website Tamilrockers. On visiting the website, a video tutorial guides you through the process of downloading the film in full HD version. Additionally, the ‘tamilrockers’ hashtag on Twitter directs you to other links through which you can access the movie.

Director Robbie Grewal who is overwhelmed at the response his film RAW is getting, is quite upset about the illegal downloading of his film. “I have spoken to the production house, Vicom18, and we are immediately pulling it down. We have got the court orders which apprises the website that has leaked the film and we are acting on it,” asserts Grewal, adding that, “It does affect the business in some numbers. I am not sure the range in which it will be affected but this is something that is absolutely wrong. Not just for my film, but for other filmmakers as well we. We have to make the future better.”

RAW isn’t the only film that found its way to the Tamilrockers website. Akshay Kumar’s latest war saga, Kesari, too became a part of the pirated world through the website, just a day after its release. The website also leaked the latest Tollywood release Majili, which features Naga Chaitanya and Samantha Akkineni in key roles. 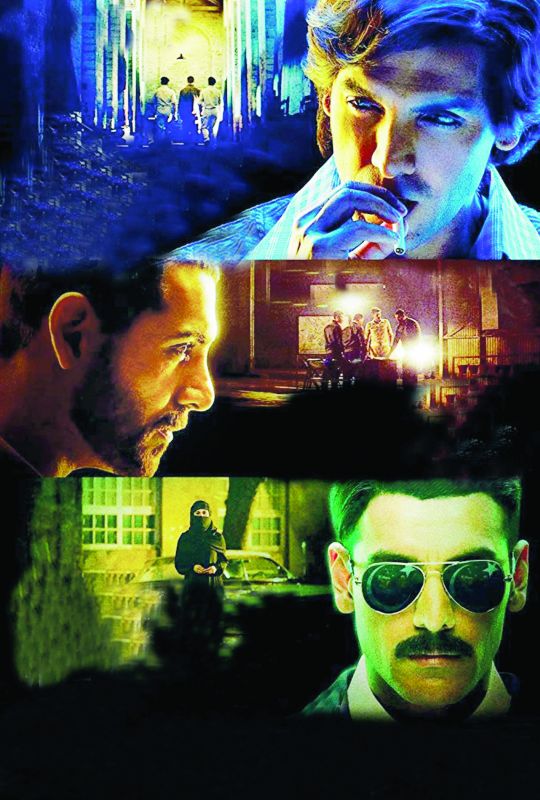 Though the website has been traced and shut multiple times, it keeps resurfacing. Previously it has put up pirated copies of films like Gully Boy, Total Dhamaal, Thugs of Hindostan, 2.0 and Zero, apart from various Hollywood films.

Prashant Mali, a cyber law expert who fought the piracy case for Udta Punjab believes that this piracy game begins from the time a film is released in Dubai. “With the film being released in Dubai two days ahead of India, the process of duplication starts. They make various copies of it. Then they make CDs out of it, which are put on sale,” explains Mali.

The cyber law expert also sheds light on the other ways films are leaked for piracy. “Every single producer and director is aware of it. If the film is a complete HD version, then it gets leaked from two or three places. Either from the time when it goes to the editor, or when it is sent to the censor board, and lastly when it is sent for appeal to the Film Certification Appellate Tribunal in Delhi. It is from any of these three places that it gets leaked,” he shares.

In the case of Udta Punjab, while the cops were not able to nab the first person that uploaded the pirated copy of the movie, they caught hold of the second person who happened to share the link.

“I had told the police that the same amount of criminality would be applicable on the second person in line who has further sent out pirated copies. Because there is not just one website uploading a pirated copy. The guy we found was a college student and he used to sell movies for `20,” recalls Mali, further stressing that such incidents aren’t big enough deterrents as it is a bailable offence.

Earlier this year, the government introduced a bill in the Rajya Sabha to amend the Cinematography Act and demand a strict penalty for piracy. The bill proposes to make film piracy offences punishable with imprisonment of up to three years and a fine that may extend to `10 lakh or both. However, experts are of the opinion that even the existing laws are not implemented properly.

“There is not sufficient deterrence in Indian law to stop IPR infringement. Also, there is not sufficient awareness among Indian citizens telling them this is against the law. And the Mumbai local train is the biggest IPR infringer, especially in a world where films are transferred through Bluetooth, because they don’t look at it as a crime. Lastly, there is no responsibility taken by the website owners or the Internet Service Providers (ISPs) to block such sites on their own accord. An IP address is blocked, but the URL is not,” rues Mali.

Talking about the effect this leak can have on the film, Trade analyst Taran Adarsh points to the fact that one can’t really put a figure on it. “Since we don’t know how many people have seen it, we can’t estimate the figures. Something they can watch at the price of peanuts, why will they spend 1000 bucks,” asks Adarsh.

The trade analyst shares how in the 80s the entire Bollywood industry had united against piracy and had raised the issue with the government.

Taran hopes film viewers will take just such a united stand against piracy when he says, “Earlier we had pirated CDs, now people can watch it on the phone. I request people that there is so much of money, hard work and time that go into the making of a film. Please do not rob that from the makers. I wish to tell the industry that we need to unite and fight this."