I would love to play a heroine, says Adil Hussain 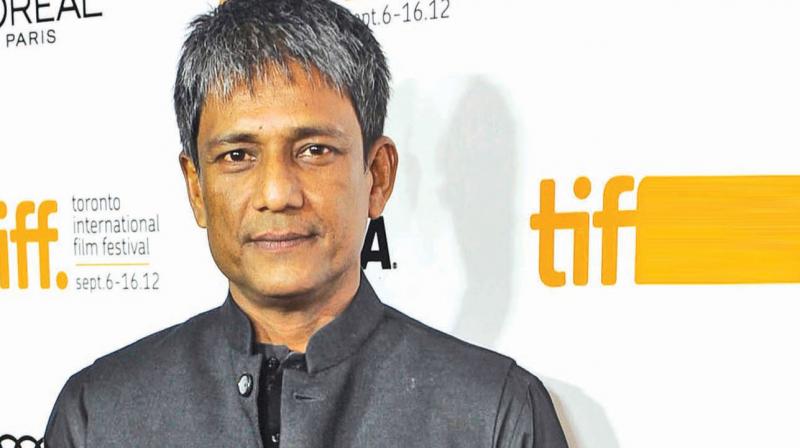 Adil Hussain has an interesting filmography. The actor has been part of big budget international films and low-budget regional films. One of his Hindi films, Mukti Bhawan, which hit the theatres this Friday, has won a special mention at the National Film Awards. “About Mukti Bhawan, I always had a good feeling ever since I read the synopsis. At its Venice screening, the film was overwhelmingly loved by the audience. Now my good feeling is official,” he laughs, adding, “It’s always a matter of inspiration when the highest body recognises your work. Being a theatre artiste, I can tell you that for 50 per cent or more of an actor’s work, the credit should go to the director. No matter how good one actor’s acting has been, no one watches the film if it is not made well. And so, I feel the 25-year-old director Shubhashish Bhutiani deserves all the accolades.”

Adil, who has been part of many international films like Life of Pi and The Reluctant Fundamentalist, feels that meaningful cinema, specially made by the young crop of filmmakers, needs to be encouraged. “It pains me when such films find no takers. Filmmakers like Shubhashish have a very important role to play in the society. His film for example asks people to cultivate compassion, especially when the world is getting divided politically and economically. It’s a poignant film that talks about bridging the gaps by telling a story of broken relationships. I hope after getting this honour, people would go and watch the film,” says the 53-year-old.

For Adil who has been part of regional films, art house films and even commercial films like Commando 2, it’s the quality of the project that matters the most. “I became an actor to play diverse roles. I want to play varied roles — age-wise, genre-wise and even gender-wise. I want to transcend boundaries so that I can explore my own hidden sub-personalities, which I will never be able to experience because of social taboos and fear of misunderstanding. But I can try to do all that in theatre and for the camera,” says the National School of Drama alumnus.

About experimenting with roles gender-wise, he explains, “I would love to play a heroine in a particular film or the character of Shikhandi or any role which I haven’t done before. Acting gives me that chance to become Hitler and also Jesus Christ,” he says calling himself privileged to be able to choose the kind of work he wants to do.

There has been discussion in the social media if Akshay Kumar really deserves the Best Actor National Award for Rustom. On this Adil says, “I feel the choice of jury is very subjective as the jury keeps changing. Their taste can’t be constant year after year. See, like a citizen of the country will have to accept the person who becomes the Prime Minister, similarly if the body created by the government to choose the best actor has chosen someone, you have to accept it. You can agree or disagree with that. Personally, among the films I have watched, I feel Aligarh and Manoj Bajpayee’s performance in it should have been mentioned in the awards list.”