The actor will now next be seen in Nanu Ki Jaanu slated to release in April. 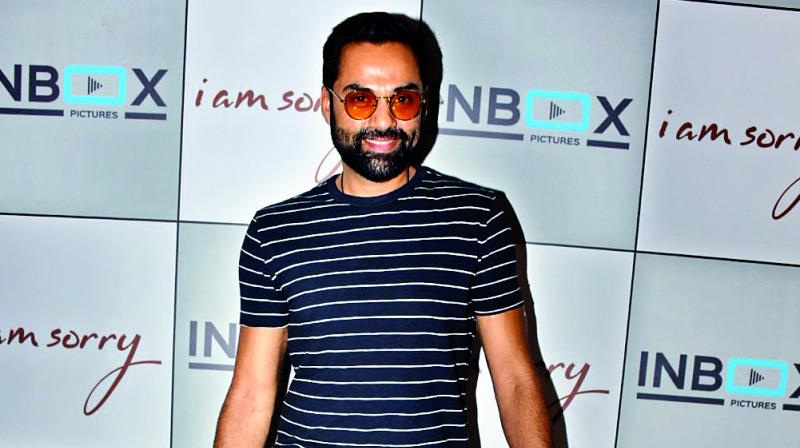 He is one of the choosiest actor we have in the industry. The Dev D star, Abhay Deol makes sure that when he picks a movie, it is to enthral his audience.

The actor was last seen in Happy Bhaag Jayegi and while the makers are keen on making a sequel of the film, Abhay clarifies that he is not part of the sequel.

“They are making a sequel and Mudassar Aziz is shooting the film. But  I am not part of the project,” says Abhay.

The actor will now next be seen in Nanu Ki Jaanu slated to release in April. A comedy movie, Abhay for the first time will be seen opposite Patralekha.