Saif however made an exception for Rangoon. 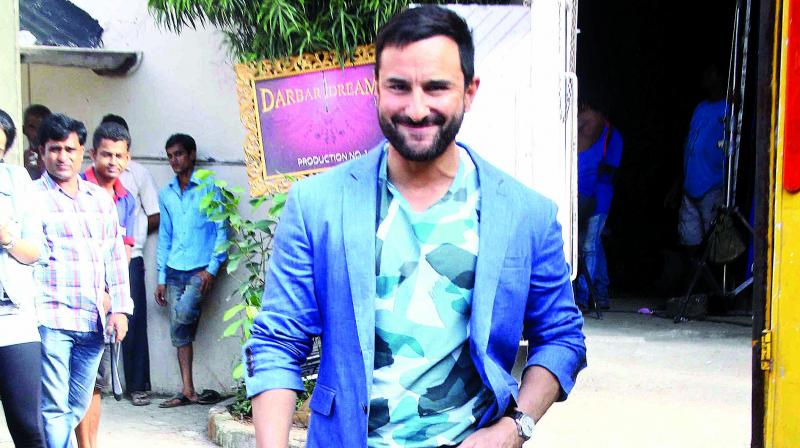 A few years ago Saif decided to quit smoking due to health issues. His doctor advised him to kick the butt with immediate effect and the actor has been following that religiously. He however made an exception for Rangoon.

A source close to the actor reveals, “While Saif was shooting for Rangoon, his character Rustom Rusi Bilimoria, a filmmaker, had to be seen smoking cigarettes in a few scenes with his international co-star Rebecca. Saif was off cigarettes for a long time but picked it up only on camera for his role. The actor had to take a few puffs for some scenes and he was fine with making this exception because the script demanded it.”