In a new trend, movie stars continue to promote their films even after they have released. 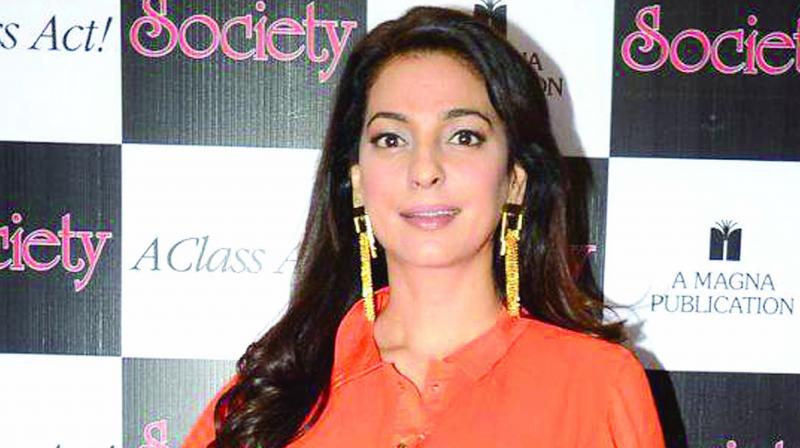 Romantic rendezvous’, affairs, controversies and multi-city tours have been a part of movie release promotions. But of late, post movie promotions are as aggressive as pre-release promos. Shah Rukh Khan and Hrithik Roshan were seen continuing to promote their recent releases Raees and Kaabil days after their release dates. Are they going into an overdrive or is this the need of the hour? We find out.

Juhi Chawla who was seen opposite Ramesh Aravind in the Kannada movie Pushpaka Vimana, shares, “There are TVs and computers, and you can download music and movies today. When there’s so much entertainment at home why would you step out to the theatre? Earlier films would run for weeks but now people want to watch a new movie every weekend so it’s important that one needs to make the noise by innovative promos post release and let everyone know that this film is what you cannot miss. Maybe even dance, sing and continue to keep appearing for interviews even after it’s release to make the most of it.”

Although Indian film audiences have shunned women-oriented films, Queen that saw dismal first day figures but saw box office jumps by leaps and bounds three-and-a-half weeks later and went on to break records. The film was undoubtedly the talk of the town, but industry experts believed that a lot of credit also went to an understated post-release marketing strategy. Filmmaker Indrajit Lankesh, who is now doing Bollywood films and two reality shows in Kannada agrees stating, “We do post release promos in the south also as we want our films to run for a longer time. Post promos in the South Indian film industry are getting popular as here we want fans to celebrate 100 days and 150 days. Without inconveniencing the public, promos should be people friendly and touch their hearts so that movie lovers get tempted to go out even on Mondays and Tuesdays and not just on weekends.”