Priyanka Chopra’s Quantico to be pulled off air for poor ratings?

The show was apparently moved to the Monday slots with a hope of getting higher numbers but that did not happen. 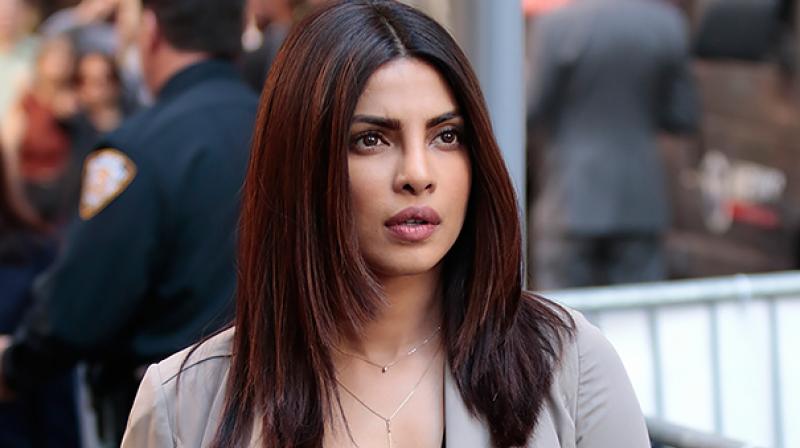 Mumbai: Looks like things are not that smooth for Priyanka Chopra's 'Quantico' season three.

According to a website tvbythenumbers.zap2it.com, The Cancel Bear, a TV ratings tracking system, has classified 'Quantico' into the 'Likely' to be cancelled category.

Reportedly, 'Quantico,' with a low rating of 0.76, was apparently moved to the Monday slots with a hope of getting higher numbers. But alas! That did not happen.

Hence, as per the Cancel Bear, the show is said to be heading towards cancellation.

It quotes, “In its fall run on Sundays, ‘Quantico’ averaged a 0.76 rating in adults 18-49 with a lead-in (‘Secrets and Lies’) that drew just about the same ratings. In its first two Monday episodes, with a ‘Bachelor’ lead-in almost three times as large as that of ‘Secrets and Lies’, ‘Quantico’ has averaged 0.75."

Adding, “'Quantico' probably won't move much higher than its current ratings this season. It is what it is at this point, and that's a show ABC should cut ties with it at season's end.”