Most important scenes have been chopped off and the film now looks a pale shadow of its former self. 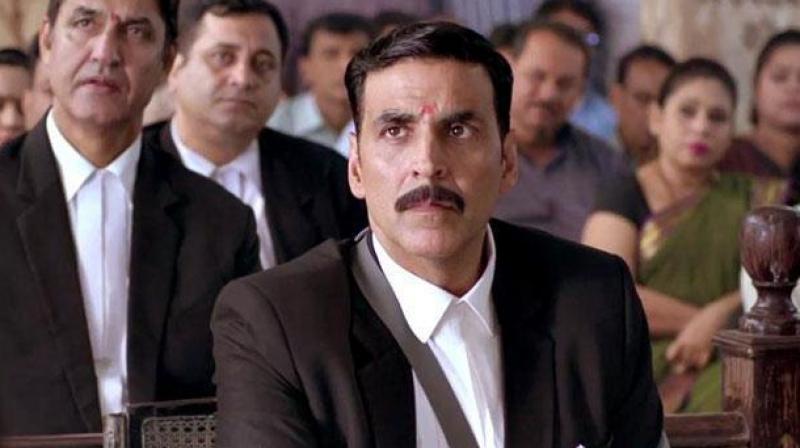 Mumbai: Hrithik Roshan's 'Kaabil' had recently became the first film to release in Pakistan after the crumbling of ties between the neighbouring countries following the terrorist attacks in Uri. However, Shah Rukh Khan's 'Raees' was not allowed to release reportedly for portraying Muslims in poor light.

And now Akshay Kumar also finds himself in a similar dilemma, with his film ‘Jolly LLB 2’ also being mercilessly been put under the knife. The Censor Board of Pakistan has reportedly been citing a ‘negative’ portrayal of Kashmiri Muslims in the courtroom drama as the reason for the multiple cuts.

Pak daily Express Tribune quoted an official as saying, “We are avoiding giving the film a censor clearance certificate. It could be banned from release in Punjab but we are still deciding its fate. The film has been approved for public screening after recommending several excisions. Now it is up to the distributors to release it or not. It has been cleared by the censor board.”

Most important scenes have been chopped off and the film now looks a pale shadow of its former self.

Earlier the Bombay High Court had also called for four scenes to be deleted. The cuts were accepted by the producers.

The film is set to release on February 10.