Disha has made it very clear to Tiger that he is not allowed to do intimate sequences, including kissing, with his co-stars. 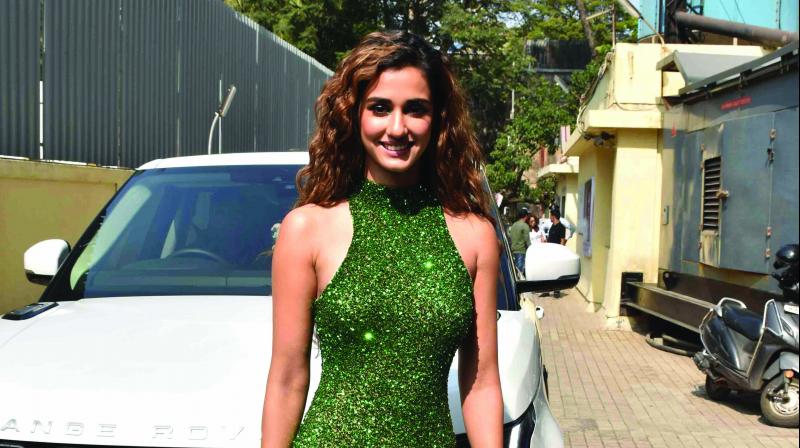 It has been a while that Tiger Shroff and Disha Patani have been a couple, though they are yet to come out in the open. Mutual friends say the Disha is an extremely possessive girlfriend who doesn’t like her fiercely committed boyfriend romancing other girls, albeit for the camera.

“Disha has made it very clear to Tiger that he is not allowed to do intimate sequences, including kissing, with his co-stars. There have been occasions in the past when Tiger had to forego the pleasure of kissing his co-stars because Disha has forbidden it,” a source reveals.

However, the actress has broken her own rule by kissing Aditya Roy Kapur in her next film Malang.

Our source notes: “Disha was very clear on no smooching for Tiger in his films, but now she has gone and done the same with Aditya Roy Kapur in Malang. It’s not a peck; it’s a torrid kiss.”

So are we to presume there are two different codes of conduct here?

The source smirks, “Tiger should just be grateful that Disha has not put a no-body-baring clause between them. Luckily, he’s as free to flaunt his physique as she is.”