Zoya has been offered Aanand’s next, where she will be seen opposite Saif. 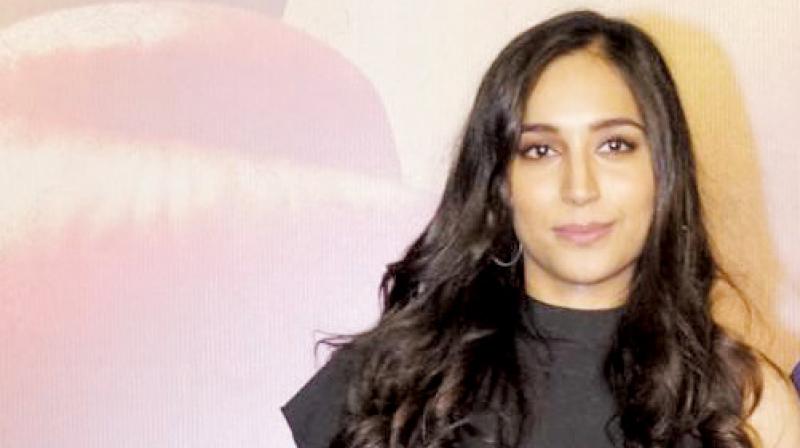 Zoya Hussain may still be waiting for her first movie as a lead actress to release, but she’s on quite the roll. The actress was roped in by Anurag Kashyap to play the lead in his upcoming Mukkabaaz, and now she has bagged Aanand L. Rai’s next.

Interestingly, Zoya will already be sharing screen space with a Khan. “Zoya has been offered Aanand’s next, where she will be seen opposite Saif Ali Khan,” a source in the know tells us.

The yet-untitled movie is reportedly being helmed by Navdeep Singh, who has made movies like Phillauri and NH10 in the past.

Meanwhile, Zoya has been garnering rave reviews for her role in Mukkabaaz, as the movie continues to be screened at various film festivals. Zoya plays a mute girl in the movie that addresses the issue of the caste system. Vineet Kumar Singh plays a boxer who belongs to the Kshatriya caste, who falls in love with Zoya, a Brahmin. Mukkabaaz will release on January 12.