While this Sara looks cute goofing around, the video actually displays how much of a transformation she has gone through. 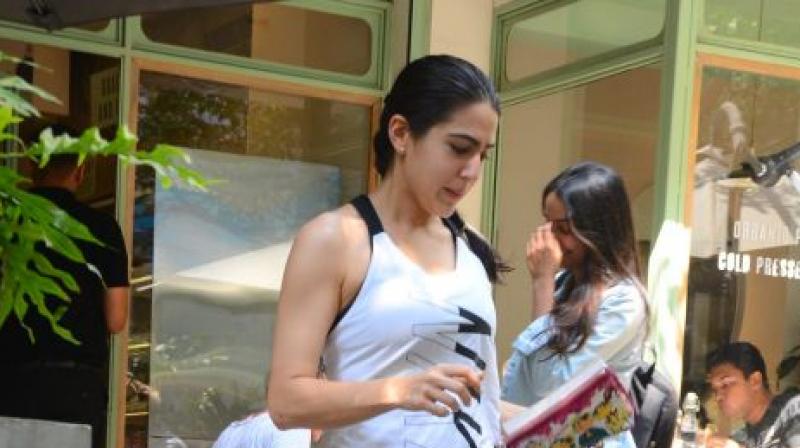 Mumbai: Not just film clashes, even actresses are being pitted against each other and that too before they have made their debuts.

We are talking about Janhvi, Sridevi and Boney Kapoor’s daughter and Sara, daughter of Saif Ali Khan and Amrita Singh.

While Janhvi has been a popular face for the paparazzi and on social media and the talk of her joining Bollywood has been going on for a long time, it’d have been almost impossible to imagine Sara could become an actress few years ago.

Sara definitely didn’t look ‘actress material’, as the term is often used, and was quite a few kilos heavier than her current fit physique.

A video of this younger version of Sara singing ‘Aashiqui 2’ superhit track ‘Tum Hi Ho’ in a hilarious way is currently going viral.

While this Sara looks cute goofing around, the video actually displays how much of a transformation she has gone through in terms of her physical characteristics.

The transformation obviously didn't come easy and Sara did work hard for it, but even after achieving a leaner body, she hasn’t got complacent and still gets snapped regularly post her gym sessions. 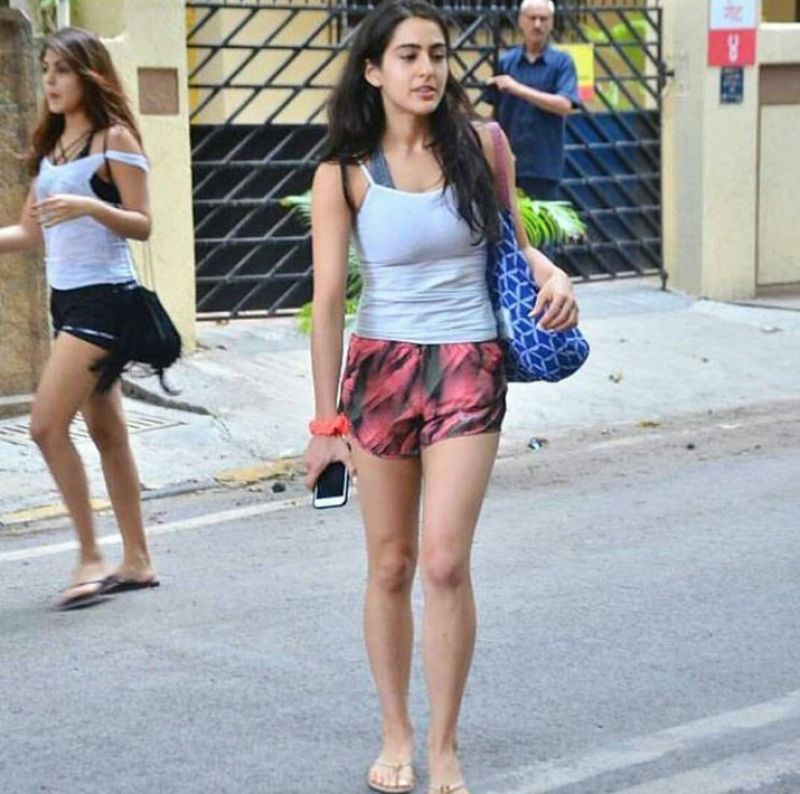 It’d be interesting to see if along with her physical attributes, Sara’s acting also grabs attention in her debut ‘Kedarnath’ opposite Sushant Singh Rajput, releasing on 21 December.