Entertainment   Bollywood  09 Jan 2018  This is how the passionate loverboy Shah Rukh Khan looks while reliving his old song
Entertainment, Bollywood

SRK will next be seen in Anand L Rai directorial ‘Zero’ where he will play a dwarf. 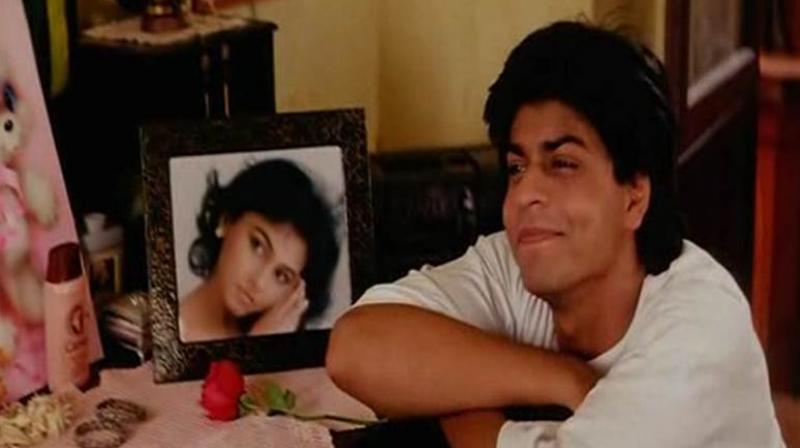 SRK in a still from 'Kabhi Haan Kabhi Na'.

Mumbai: Shah Rukh Khan is among one of the superstars who is passionate about his work and it completely reflects in his eyes.

The superstar, fond of selfies, took one after he heard his movie song ‘Ae Kaash Ke Hum’ from ‘Kabhi Haan Kabhi Na’. The after selfie is what his fans would love to see. So here it is:

‘Kabhi Haan Kabhi Na’ is considered to be one of Shah Rukh’s best works. SRK will next be seen in Anand L Rai directorial ‘Zero’ where he will play a dwarf. Also starring Katrina Kaif and Anushka Sharma in pivotal roles, ‘Zero’ is scheduled to hit the theatres on December 21.