Sonam and Anand are supposedly tying the knot in Jodhpur this April, with only about 300 people in tow. 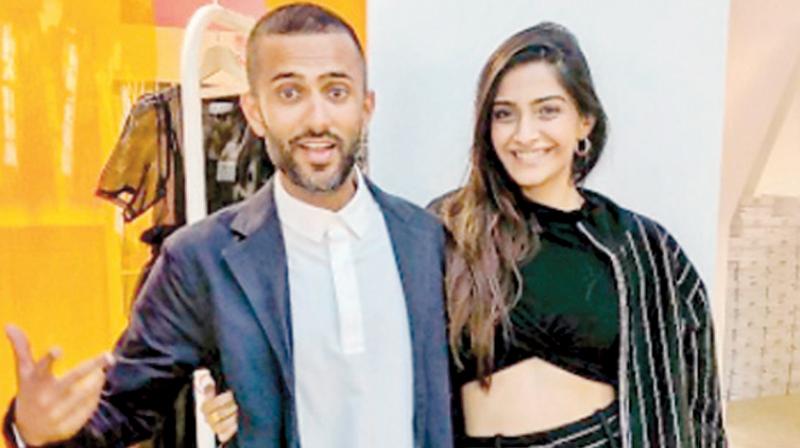 Even as reports suggest she’s tying the knot with Anand Ahuja this April, Sonam Kapoor lets her fans play the guessing game.

Sonam Kapoor and alleged boyfriend Anand Ahuja’s relationship may be oft spoken about on social media, but the Aisha actress likes to keep the fans guessing. Never having spoken publicly about her relationship with Anand, Sonam is also keeping mum about her wedding too.

Reports are rife that Sonam and Anand are to tie the knot in a private ceremony this year, but Sonam chooses not to speak about it. “I never talk about my personal life,” the actress says. “I have been in this industry for 10 years, and I don’t talk about my private life.”

Sonam and Anand are supposedly tying the knot in Jodhpur this April, with only about 300 people in tow.

As far as her work goes, Sonam has been busy promoting her next film, Padman. But quiz her on whether the reported clash with Padmavat will dent her film’s fortunes and she asserts that she is glad for the competition.

The actress says, “Our film is a very simple, sweet one. But I feel competition is needed for all films, and it’s high time that the film (Padmavat) releases. I feel that good cinema is good cinema; I don’t believe in competition. Honestly, I’m just happy that the film is releasing, more than anything else. I hope it does well.”