With the massive response to 'Ventilator', the actress’ production house has got buoyed to back another Marathi film, ‘Firebrand’, 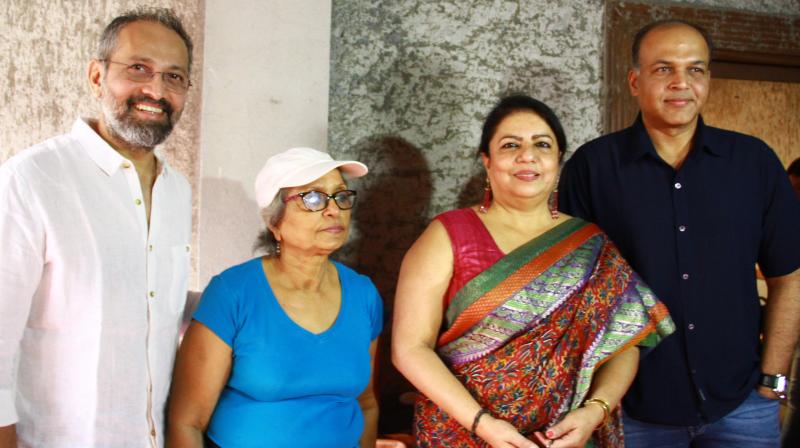 Mumbai: Priyanka Chopra might be making the country proud internationally with her projects, but her interest in films in India has not changed one bit.

The actress’ vision to narrate stories from remote parts of the country has made her back several regional films.

While her films in Bhojpuri , Sikkimese and Punjabi all made headlines, the biggest recognition came for her Marathi comedy drama ‘Ventilator’, which went on to bag three National Awards.

With the massive response to the movie, the actress’ production house has got buoyed to back another Marathi film, ‘Firebrand’, which went on floors on Monday.

Priyanka made the announcement on Twitter on Tuesday, conveying her best wishes to the team.

2018 is here and we’ve hit the ground running with our new Marathi production #Firebrand directed by the amazing @aruraje which began filming yesterday. All the very best team @purplepebblepic @chopramadhu1 @sandy_bhargava https://t.co/9VolJNxnoS

With this venture, the actress continues to prove that she enjoys venturing into unexplored arenas and striving for excellence in it.