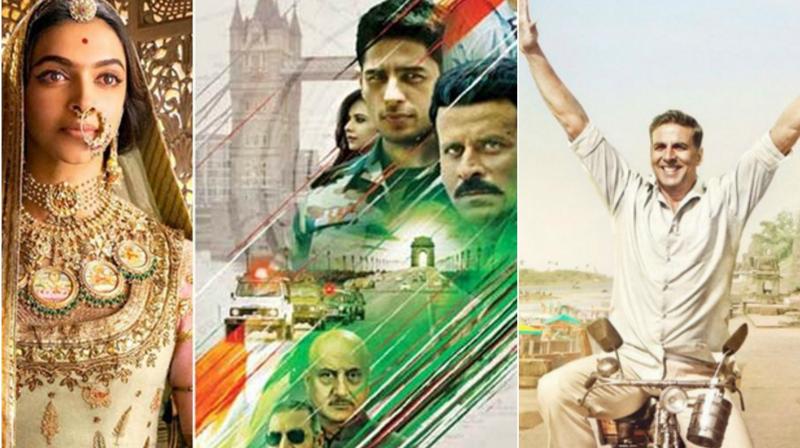 PadMan and Padmavati will now release on January 25th.

Mumbai: Sanjay Leela Bhansali’s period film ‘Padmavati’ is finally set to release on January 25. The mega budget film will see box office fight with Akshay Kumar’s ‘PadMan’. To avoid the clash with these two big films, the makers of 'Aiyaary' have postponed the release of their film to February 9, 2018.