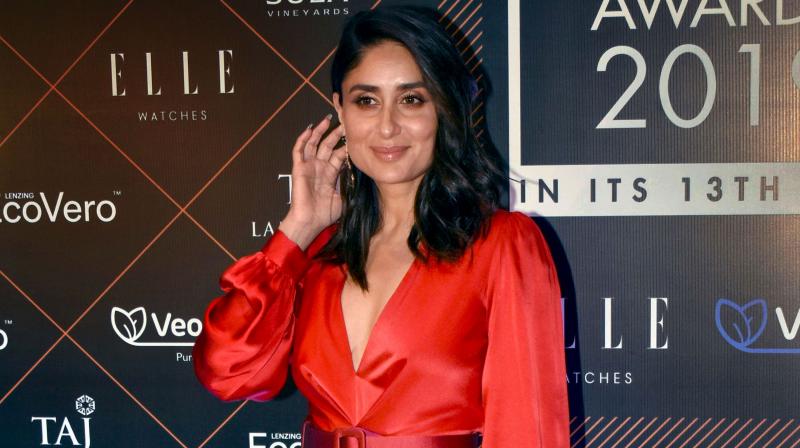 During the past two decades, Kareena Kapoor Khan has not only emerged as a big movie star with a strong fan base, but also as a favourite with brands. The actor has been the face of some of the biggest brands in the Indian and the global markets.

Kareena has been associated with products ranging from gadgets to soft drinks, from real estate to shampoos and soaps, and from paints to sportswear and pregnancy kits. It is said that she is one of the highest-paid woman endorsers in the country, with the most number of brands to her credit, including social media endorsements. However, on several occasions, she has shared that she does not believe in endorsing non-vegetarian food, alcohol-based beverages and cigarettes.

A source says, “Known to be a thorough professional, Kareena has not allowed her pregnancy to stop her from working. In fact, she has received the most number of brand endorsement offers during her pregnancy. She continued working when she was pregnant with Taimur and things are no different this time around. Brands love her because she makes for an interesting blend of fantasy and relatability.”

Kareena has received a lot of love from netizens for her association with popular brands. Her image as a celebrity who does not shy away from portraying her life to her fans in a manner which is up, close and personal has made them believe in her, and hence, in the products she endorses. There’s no stopping her, indeed.