Even though Ventilator was critically celebrated, Gowariker found himself in a dearth of acting projects. 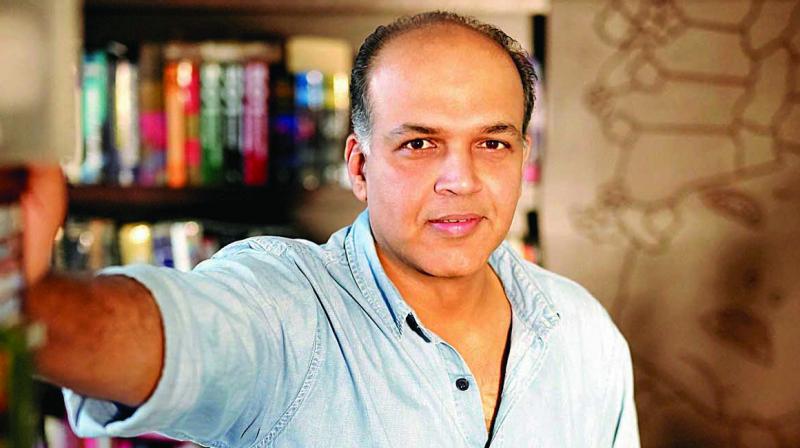 Ashutosh Gowariker is one of the most revered filmmakers of our times, but many would not know that his first love is acting. Last seen in National Award-winning Marathi-language movie Ventilator in 2016, it appears that Gowariker’s acting career has taken a backseat.

Talking about it, the filmmaker delves, “I feel acting needs a lot of focus. It’s indeed very difficult thing. During the initial days of my acting career, I felt very happy and excited as well. I also got loads of experience from acting.” The Panipat director further reveals that his acting stint has enabled him to understand the art of direction well. “The experiences that I derived from acting, I carried it forward into the direction. Just by being on different sets during my acting days and interacting with different actors, I learnt how different stories are told,” he elaborates.

Even though Ventilator was critically celebrated, Gowariker found himself in a dearth of acting projects. Incidentally, he also got involved with Panipat at the same time. “It takes me two to three years at least to work on a script. I am not like V.Shantaram Ji, Guru Dutt Ji and Raj Kapoor saab – all of whom would direct and act at the same time. It’s very difficult to handle both the reins – direction and acting at the same time. I feel, I need to bring perfection in my direction first,” concludes the Lagaan director.