The story and screenplay have been written by the late director Kundan Shah and Ashish Panda. 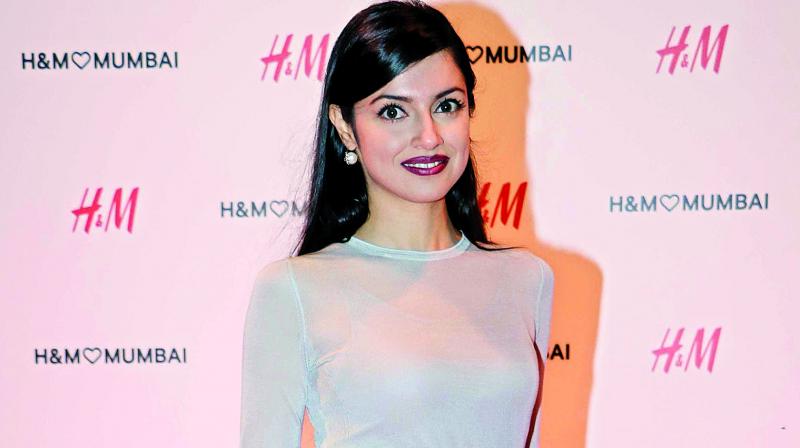 Divya Khosla Kumar, who initially started her career as an actress before stepping into direction, seems keen on facing the camera once again. She’s now garnered interest in acting again, and will be seen in a short film titled Bulbul.

The story and screenplay have been written by the late director Kundan Shah and Ashish Panda. Divya says that it will be their way of paying tribute to the legendary director.

“Yes, it was written by him, and we are paying a tribute to him through the movie. It was very sad that he left us while we were shooting for the movie,” Divya sighs. Bulbul has extensively been shot in Shimla, and will release today. 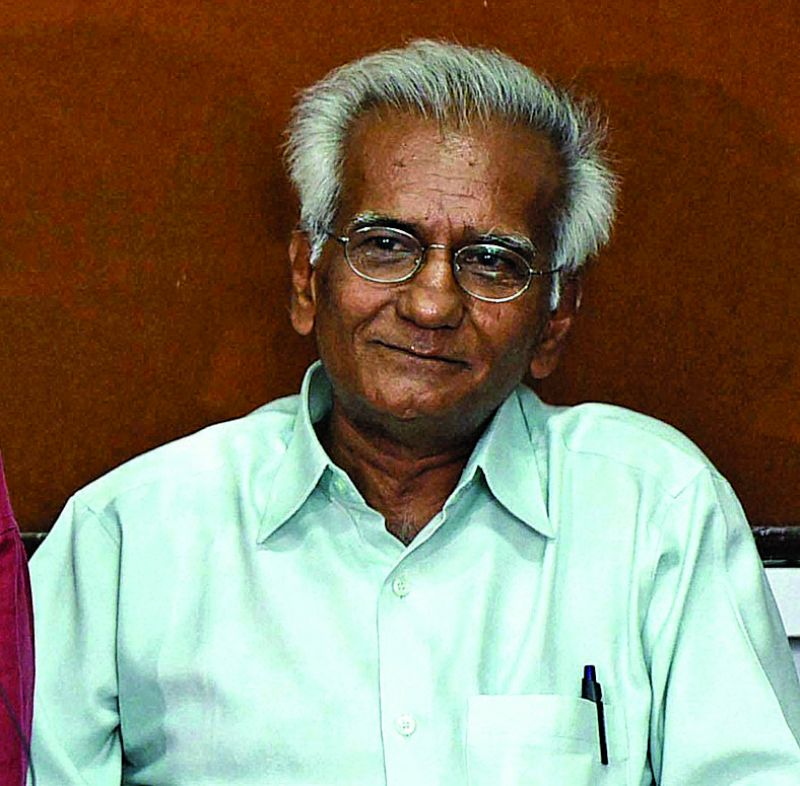 Ask Divya on what prompted to her to get back to acting, and she says, “I like to constantly challenge myself with newer things that will help me grow and also keep me charged about life. I was raw initially, when I entered the industry. I trained myself later, and I’m more prepared now. I just hope that the audiences appreciate my work,” she says.

She admits that her husband, producer Bhushan Kumar, hasn’t seen the movie yet. “As a husband, he’s in a tricky situation, unable to judge it personally. When you’re personally related to someone, it becomes a little different. I hope he likes it too,” she smiles.